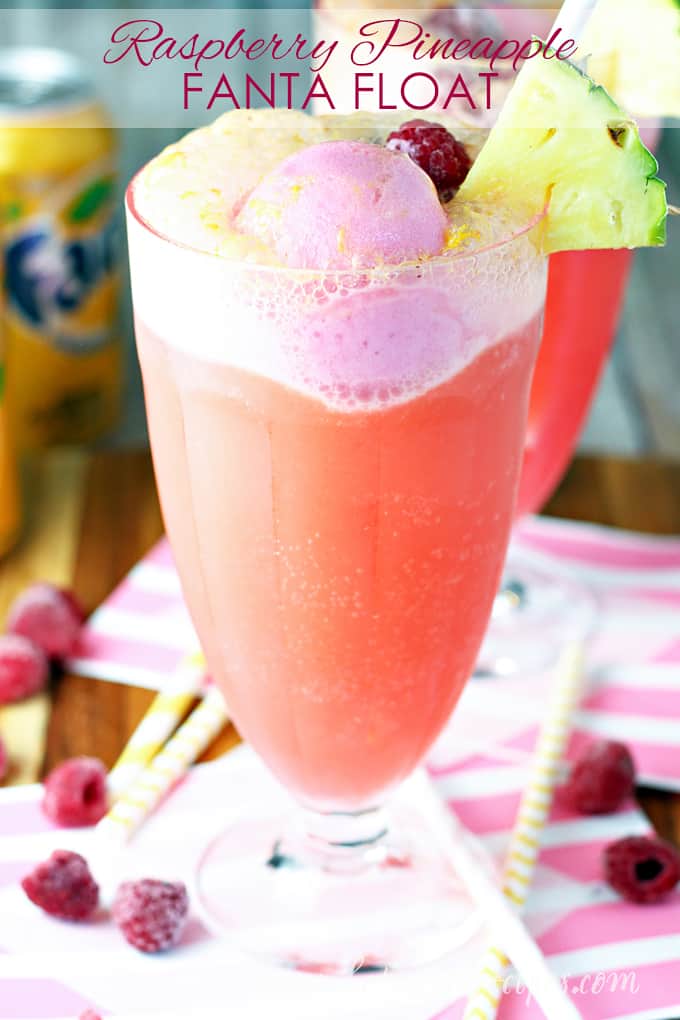 Every once in a while, one of my boys had a brilliant recipe idea, like these Raspberry Pineapple Fanta Floats, brought to you by my 13 year-old son.

One day, he was scouring the refrigerator and freezer for something to eat and declared, “I’m going to make a float with this raspberry sherbet and some Pineapple Fanta.”

Yes, we just happened to have both of those things lying around the house. Don’t judge. It was part of the aftermath of a graduation party we’d had earlier in the week.

Okay, okay…..we probably would have had both the raspberry sherbet and the Fanta available regardless. People think my pantry is full of fancy food, but nope, it’s full of fruity flavored soda. 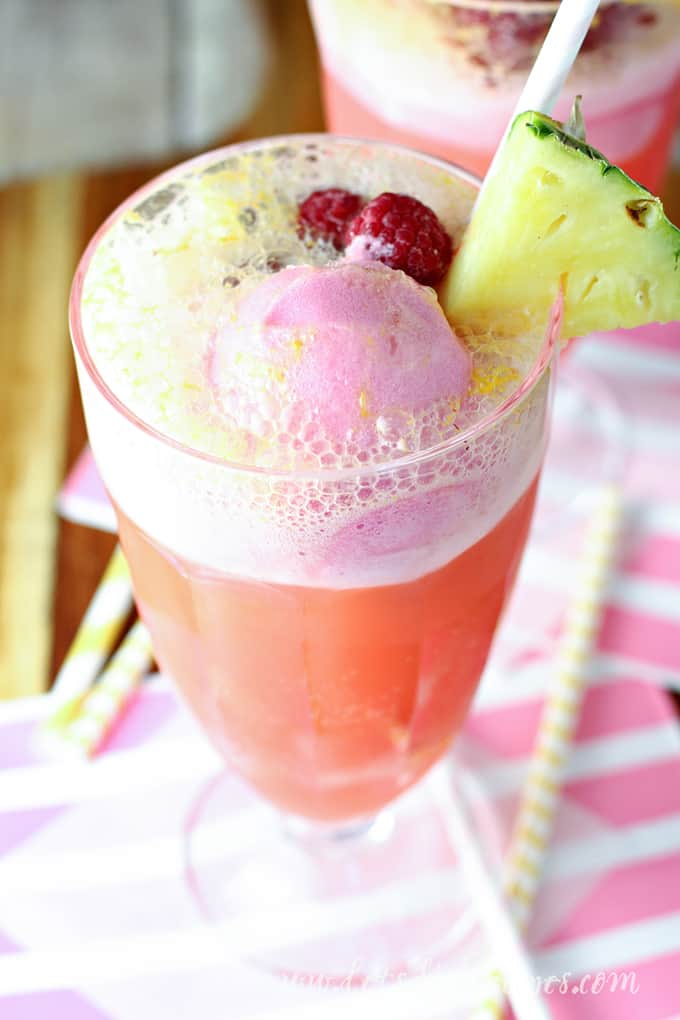 But how else will my children be inspired to create delicious summer time treats like these raspberry and pineapple infused ice cream floats. It was a pretty brilliant idea, if I do say so myself.

As soon as my teenager voiced his idea, I knew it was going to be good. Sherbet. Raspberry. Fizzy pineapple soda. I’m pretty sure these things were meant to go together.

The fresh pineapple garnish is, of course, optional. But if you have frozen raspberries handy, throw in a handful just for fun! Fresh raspberries would be a great garnish too.

And of course, the possibilities for variations here are endless. How about pineapple sherbet and strawberry Fanta. I think you see where I’m going here. Fanta didn’t even pay me to say this, but I think you’re going to want to keep several flavors of Fanta handy this summer, along with a variety of sherbet in the freezer. Enjoy!

Be sure to save this Raspberry Pineapple Fanta Float recipe to your favorite Pinterest board for later. 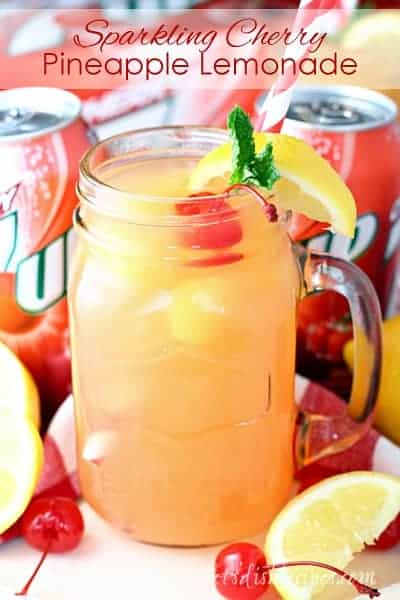 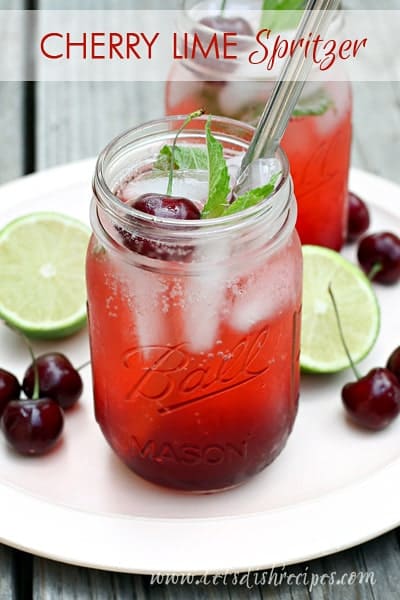 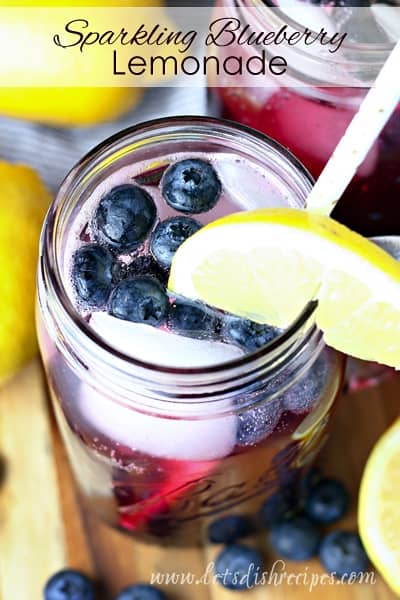 Who Dished It Up First: This is an original creation by my 13 year-old son.