I love my slow cooker! Actually, I have two of them. It’s just that the slow cooker is such a life-saver on busy evenings when I won’t have time to cook. It’s so nice to be able to prep and start dinner earlier in the day. Which is why I love this collection of Thirty Plus Slow Cooker Recipes.

Some nights are so hectic, we can’t even sit down to dinner together (although we try to make that a nightly occurrence at our house).

But every once in awhile my teenagers have late activities, or my college student has to stay on campus and finish up an assignment or take a test, and I love knowing I can have a warm, hearty dinner waiting for them when they get home.

In this awesome collection of over 30 slow cooker recipes, you’ll find main dishes, appetizers, and even some desserts. (See, it’s not crazy to have two slow cookers. Sometimes you need to slow cook dinner and dessert!).

You’re sure to find something to make dinner time at your house a little less stressful. 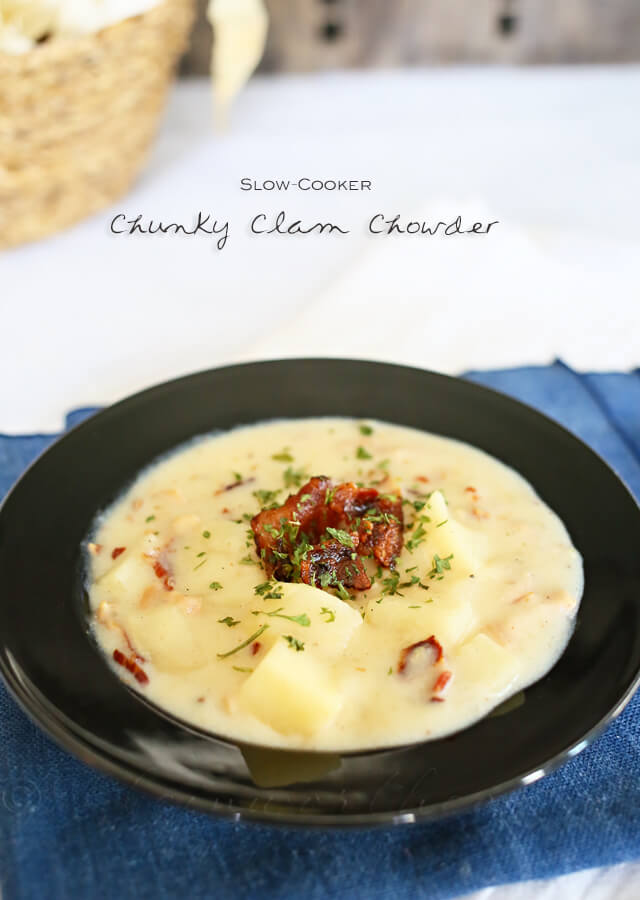 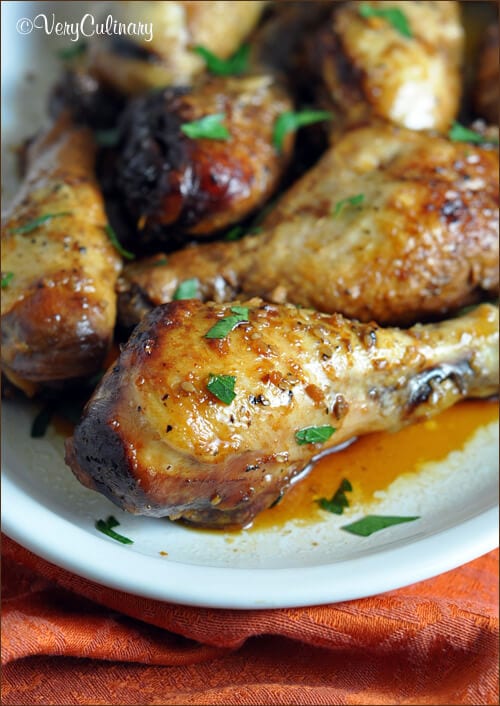 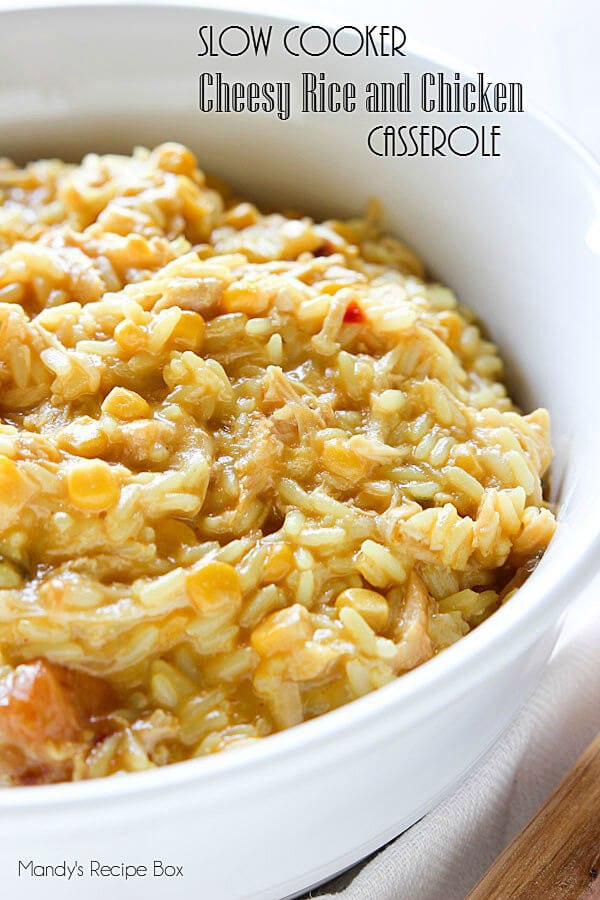 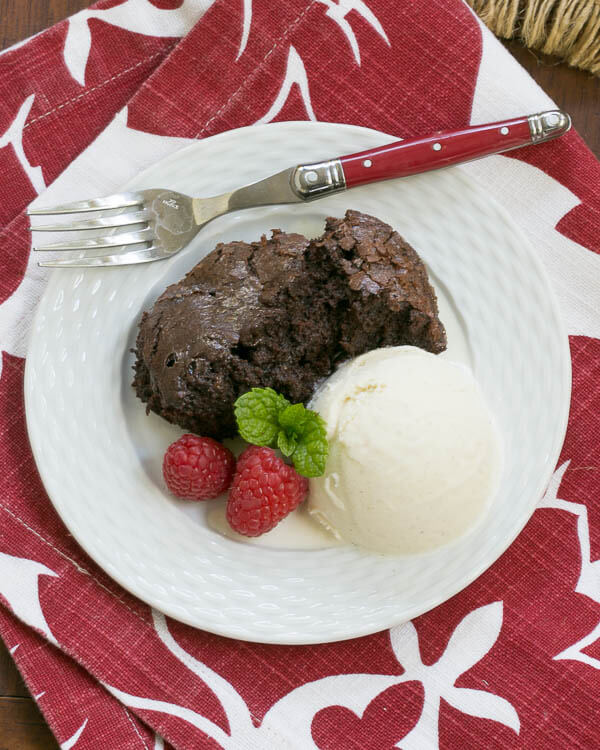 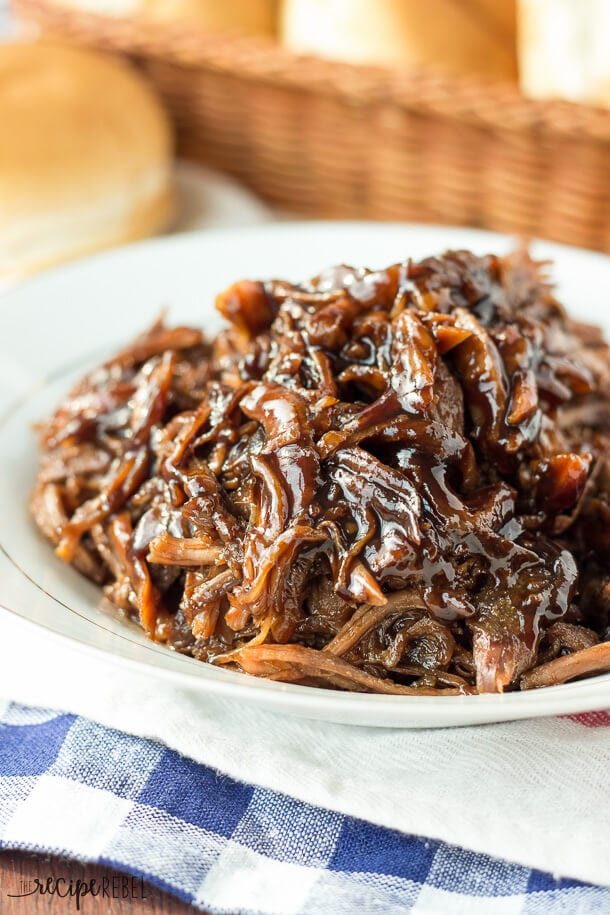 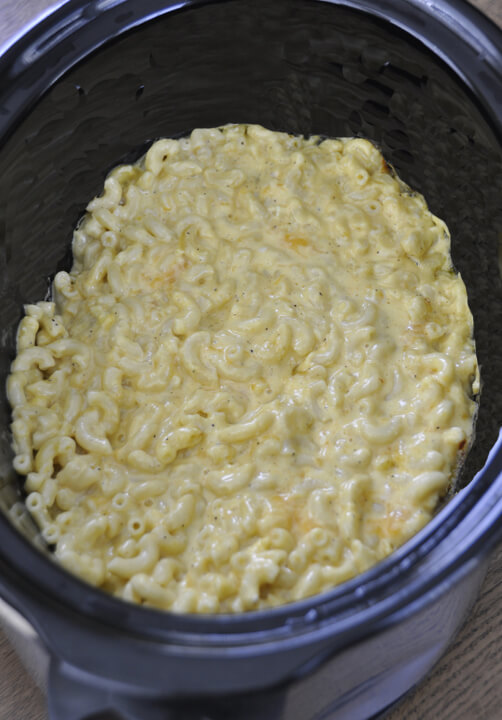 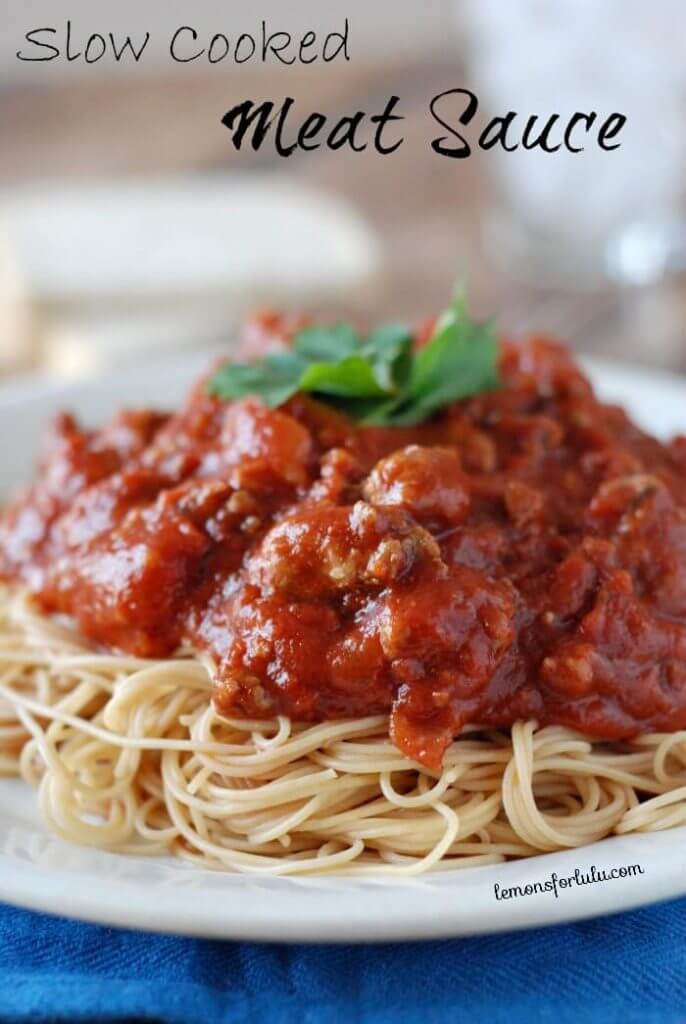 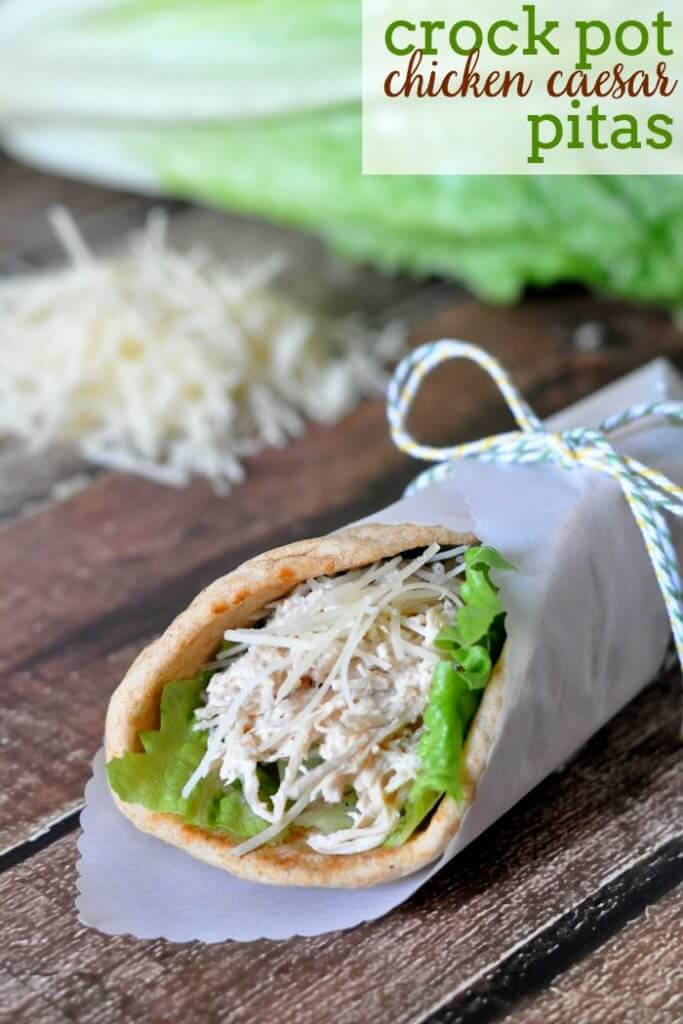 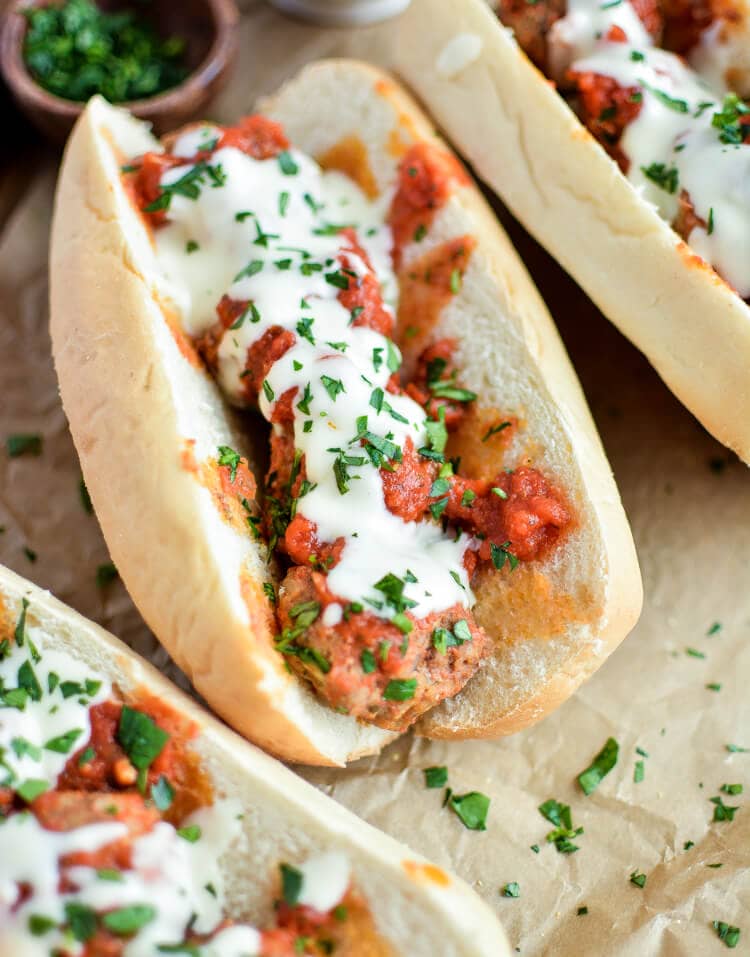 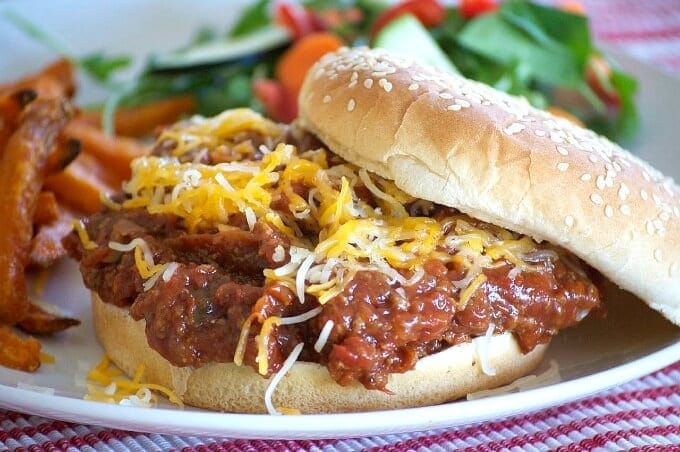 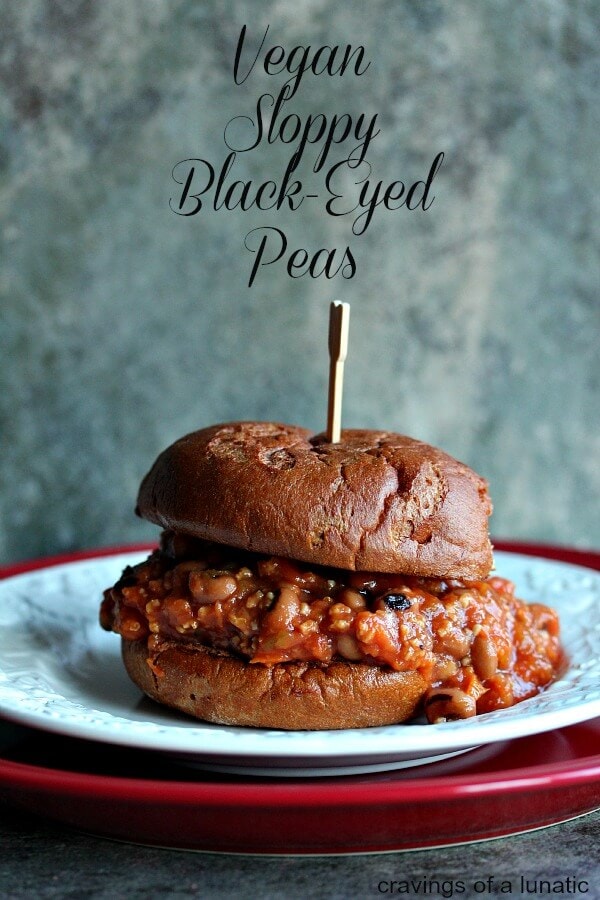 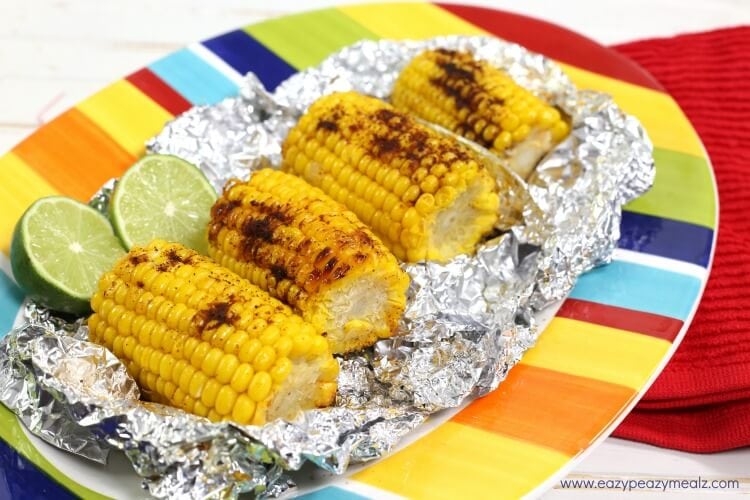 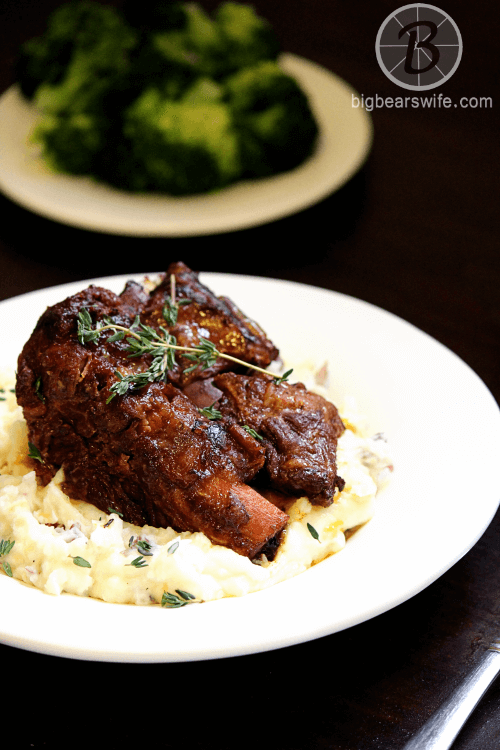 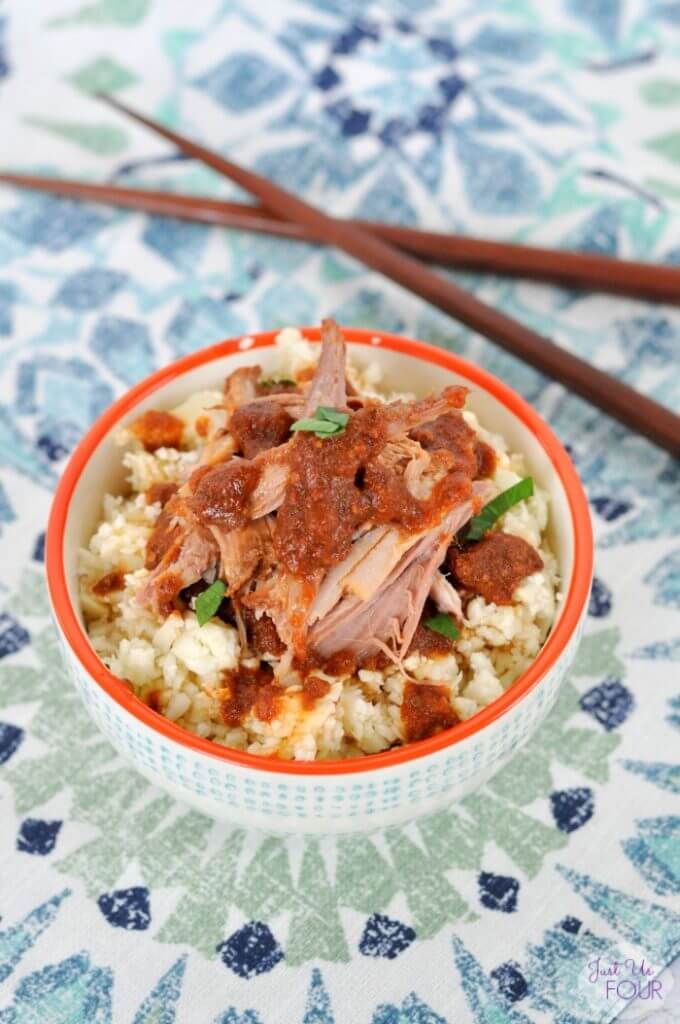 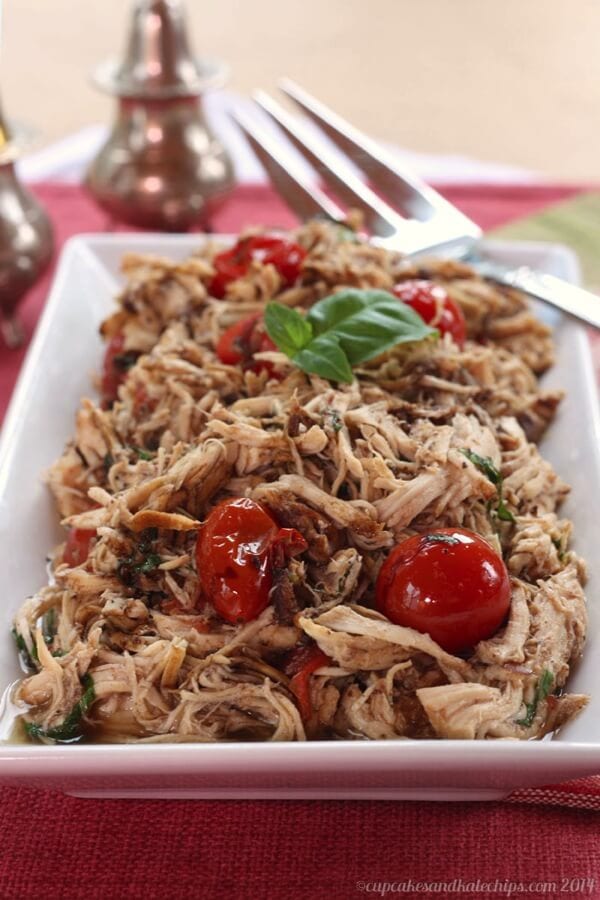 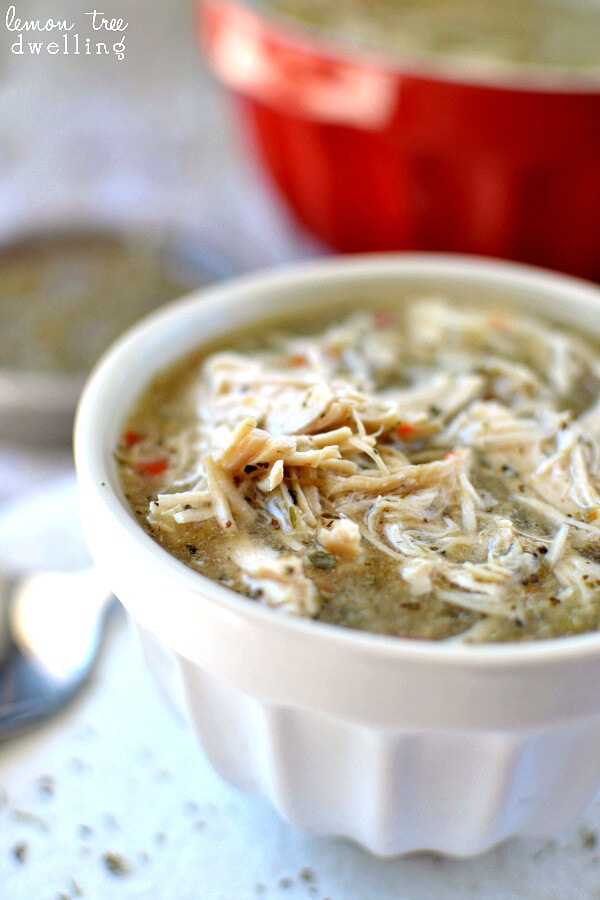 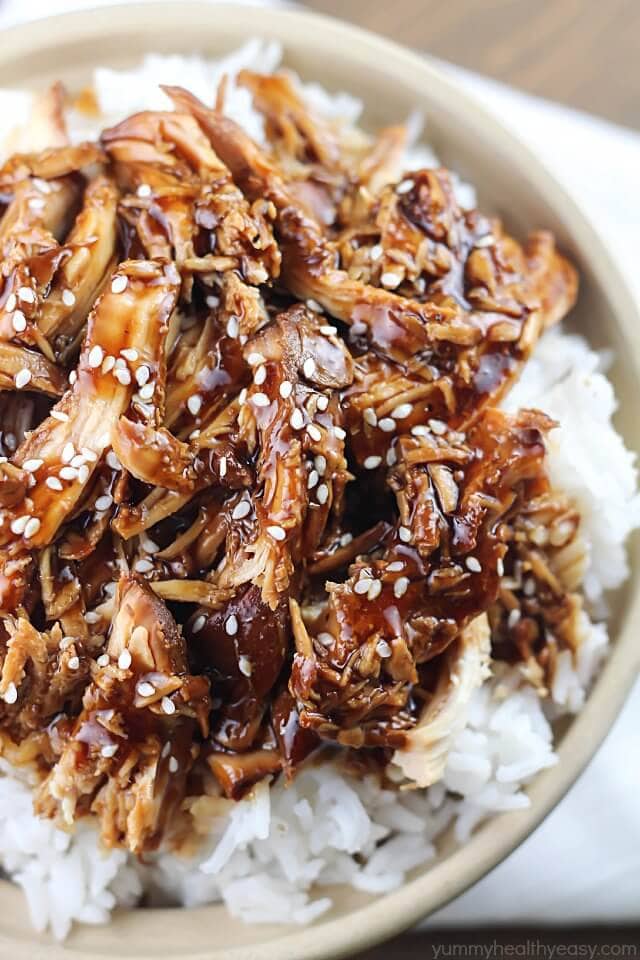 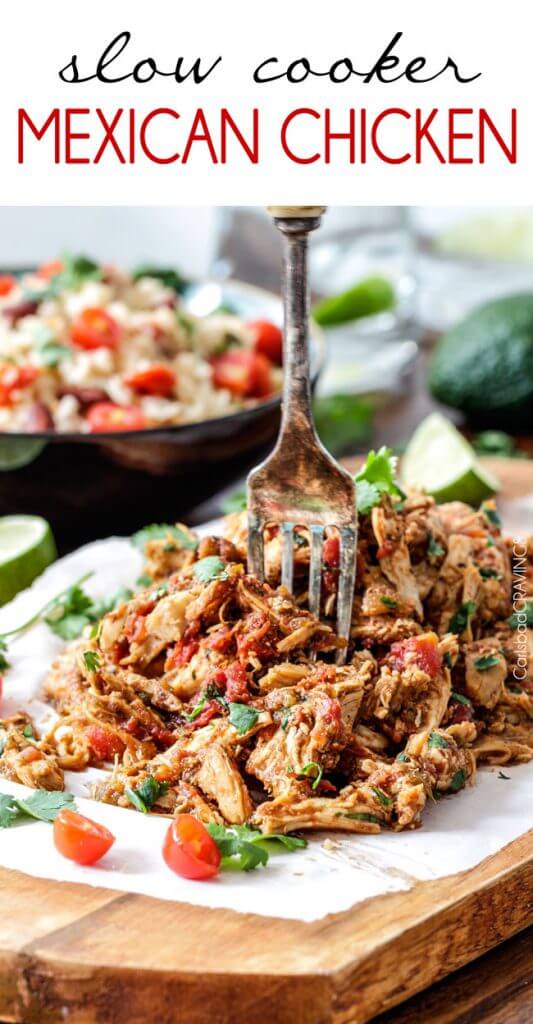 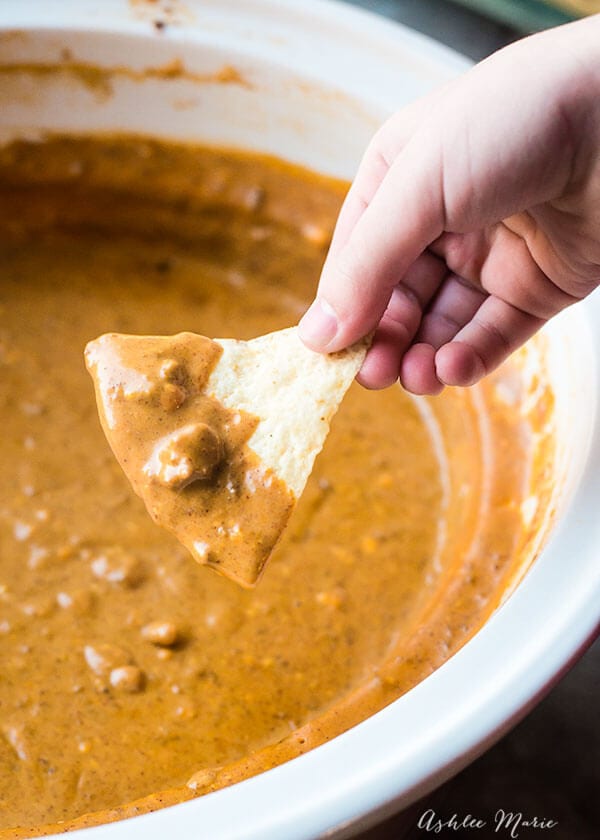 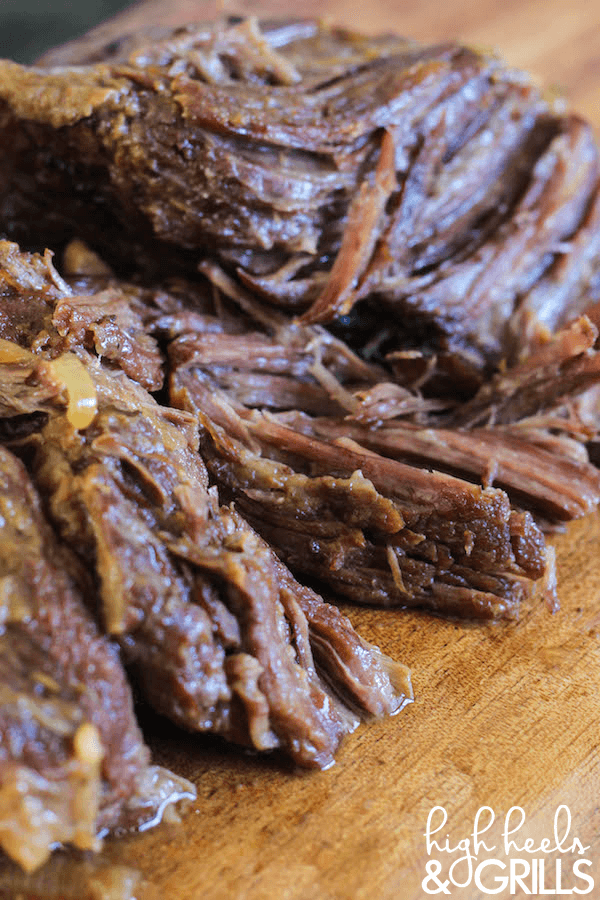 Be sure to pin this fabulous collection of slow cooker

recipes so you can find it again when life gets crazy!