Chocolate and raspberry is one of my all-time favorite flavor combinations, so it’s no surprise that I absolutely loved these Skillet Raspberry Brownies.

If you’re looking for an easy but decadent Valentine’s Day dessert, these individual brownie desserts are the answer. Or, if you prefer, you an make the recipe in one larger skillet for sharing.

There’s just something fun about individual desserts. Then again, sharing can be kind of romantic too, don’t you think? But whether you make one big brownie or several smaller ones, this decadent chocolate dessert is sure to impress.

The secret to making this dessert so delicious is adding both fresh raspberries and raspberry filled chocolate bars to your brownie batter, for tons of raspberry flavor. 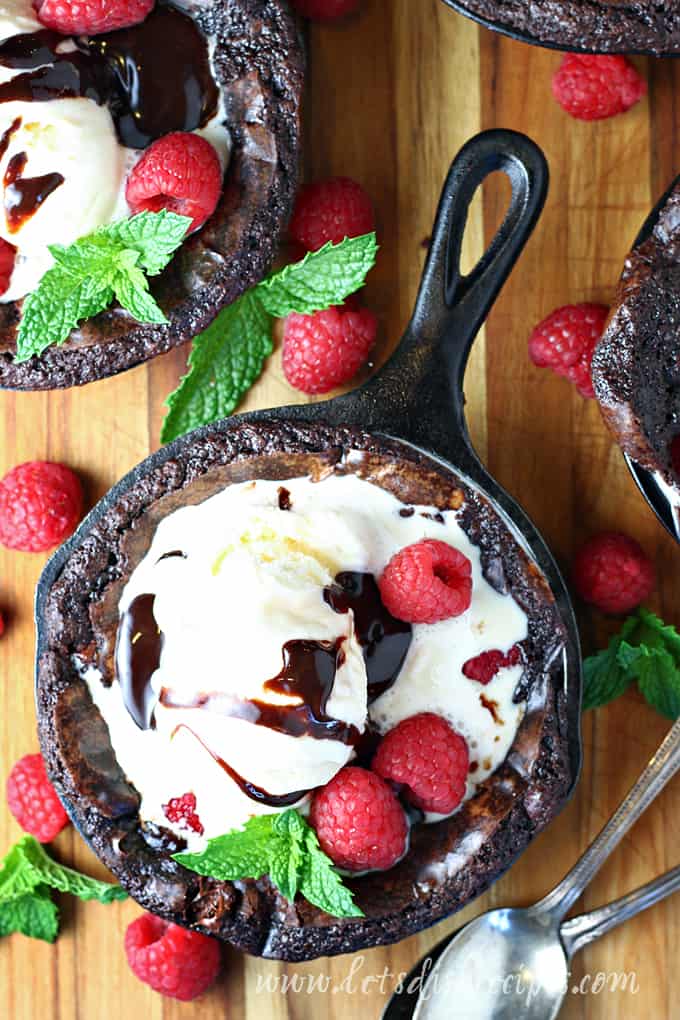 The secret to making this dessert super easy is to start with a boxed brownie mix. If you ask me, brownies are one dessert where using a box mix often yields better results than making them from scratch.

I don’t know about you, but I’m all for using shortcuts in the kitchen, especially when no one is likely to notice the difference.

Pretty much any brownie mix designed to be baked in a 9-inch pan will work in this recipe, so go ahead and use your favorite brand. You’ll also need all of the ingredients called for on the box.

And with all of the raspberry flavor, plus some ice cream and chocolate syrup to finish this off, these skillet brownies are pretty much destined to get rave reviews.

My family certainly devoured them. The only problem is that there were four skillets and there are five of us, so somebody had to share! I hope you love these Skillet Raspberry Brownies as much as we did!

Be sure to save this Skillet Raspberry Brownies recipe to your favorite Pinterest board for later. 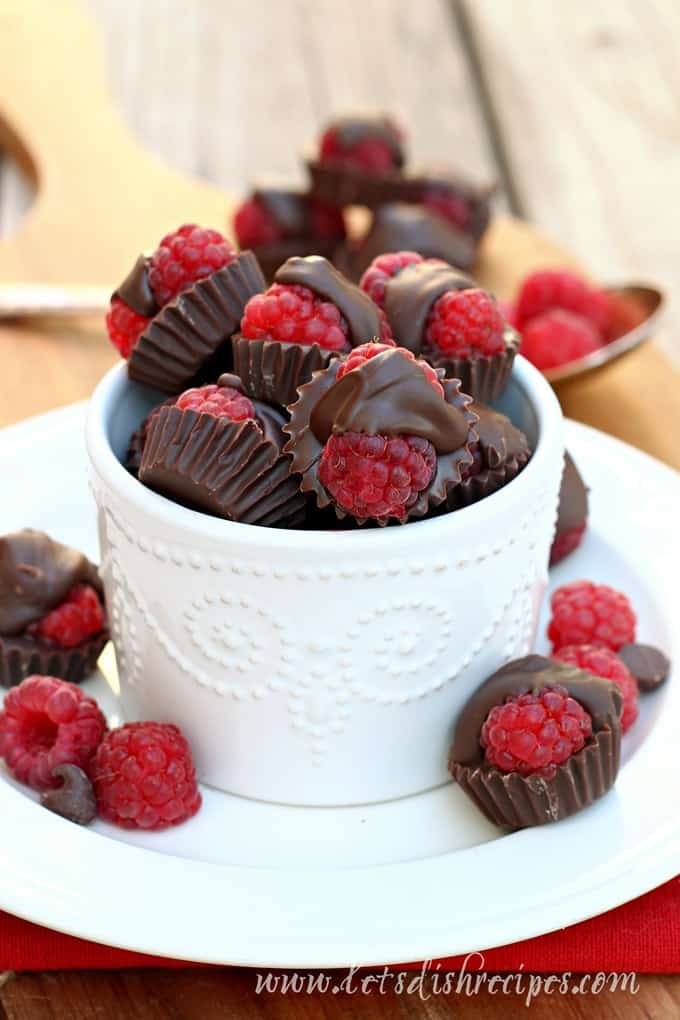 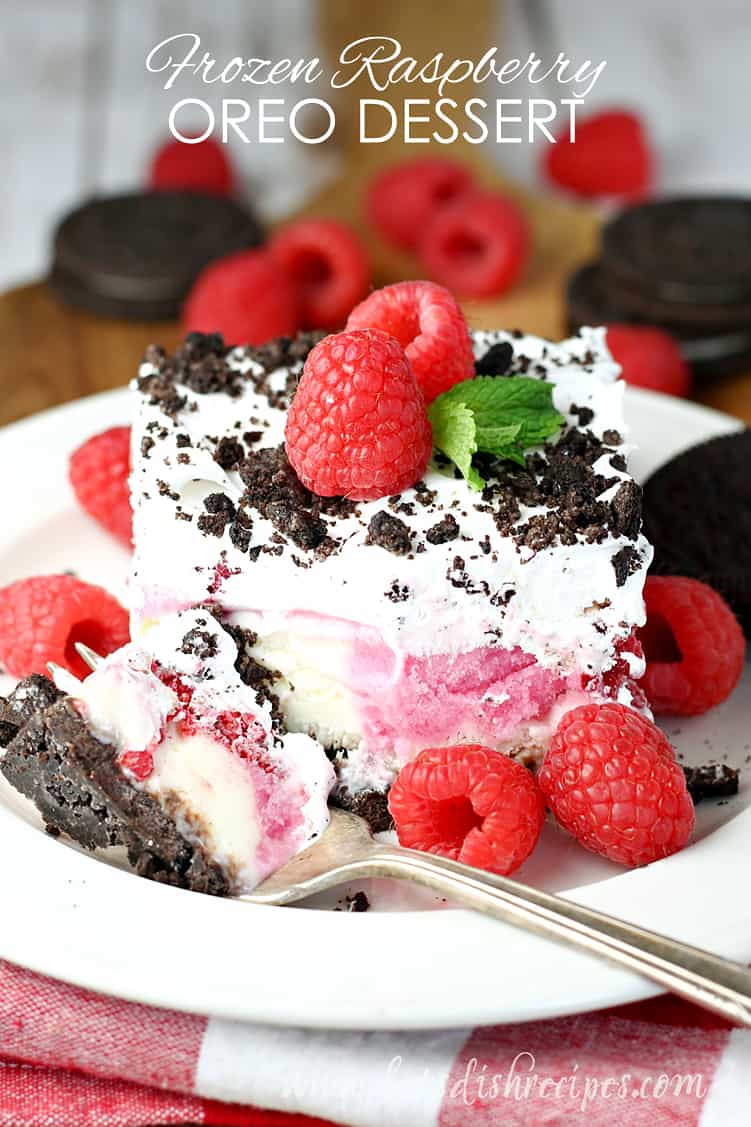 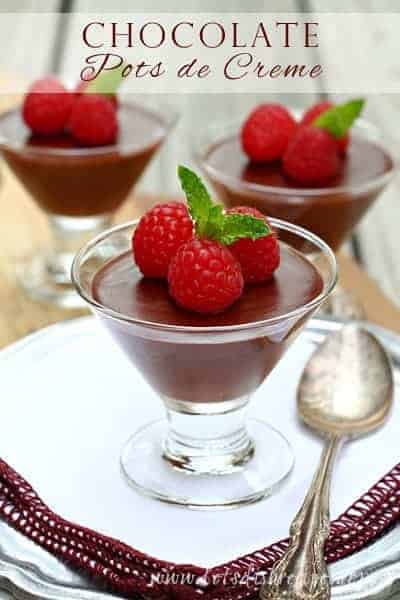 Who Dished It Up First: Adapted from Betty Crocker