BEST CILANTRO LIME RICE — White rice is cooked in chicken broth then tossed with lime juice and fresh cilantro in this popular Tex-Mex side dish. 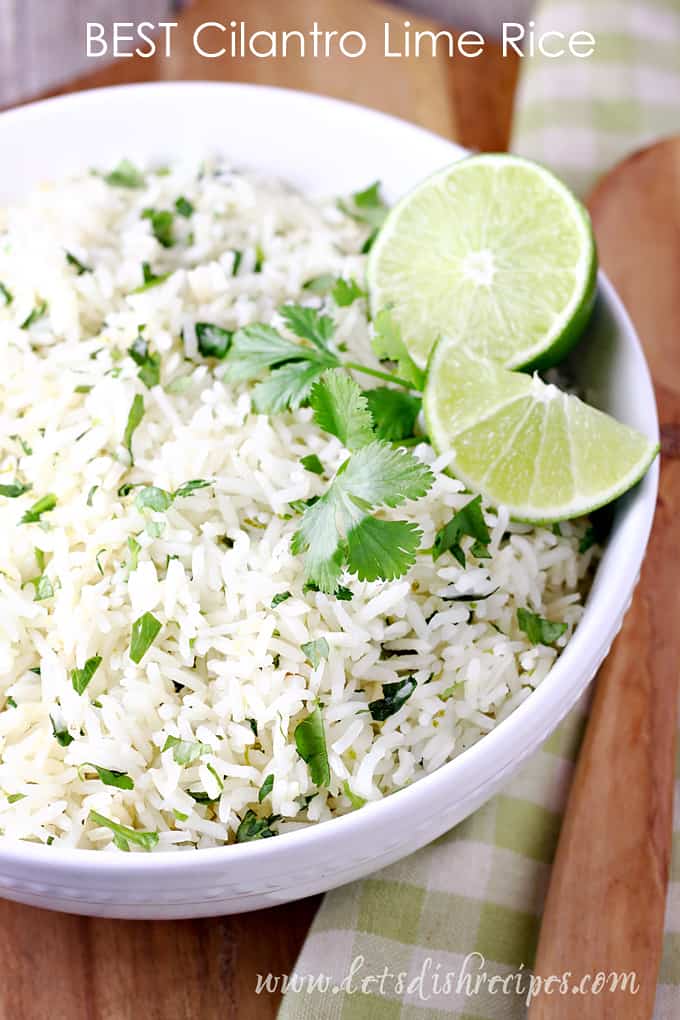 When it comes to side dishes for your favorite Tex-Mex fare, you really can’t go wrong with Cilantro Lime Rice. And believe me, I’ve tried a lot of recipes for this citrus and cilantro rice over the years, and this version is definitely my favorite.

My youngest son is a particularly big fan of cilantro lime rice, and he agrees that this is the best homemade version he’s tried too. He says it’s “almost as good as Chipotle’s.”

Honestly, the rest of the family thinks it better, but it’s hard to compete with Chipotle in the eyes of a 13 year-old boy. So I’ll settle for second best on this one.

But seriously, I’ve been perfecting this recipe for awhile now, and it really is the best. 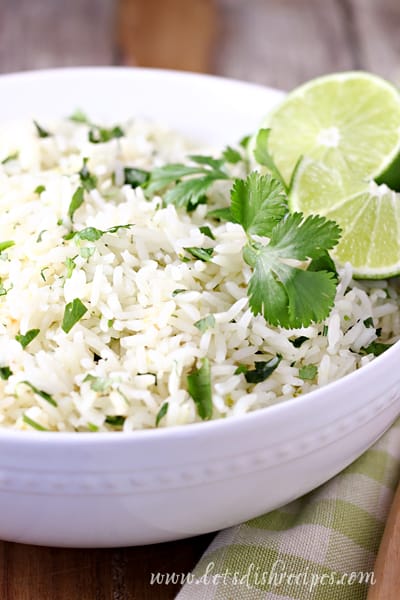 You can make this recipe using your rice cooker or with the usual stove top method.

When I use my rice cooker, I put in two scoops of rice (my scoop is actually equivalent to 3/4 cup) then I use half water and half broth to fill the liquid to the appropriate line.

I put a bit of lime juice in with the cooking liquid as well, then add between one and two tablespoons, to taste, after the rice is cooked. You don’t have to be exact with measuring the cilantro either. Use as much or as little as you’d like.

Of course, there are already a million recipes for Cilantro Lime Rice out there, but this one truly does stand out in my opinion.

As far as I’m concerned, this rice is just about perfect. Not quite Chipotle, mind you. But I’m sure one day my teenage son will appreciate his mom’s homemade version more.

Be sure to save this recipe for the Best Cilantro Lime Rice to your favorite Pinterest board for later. 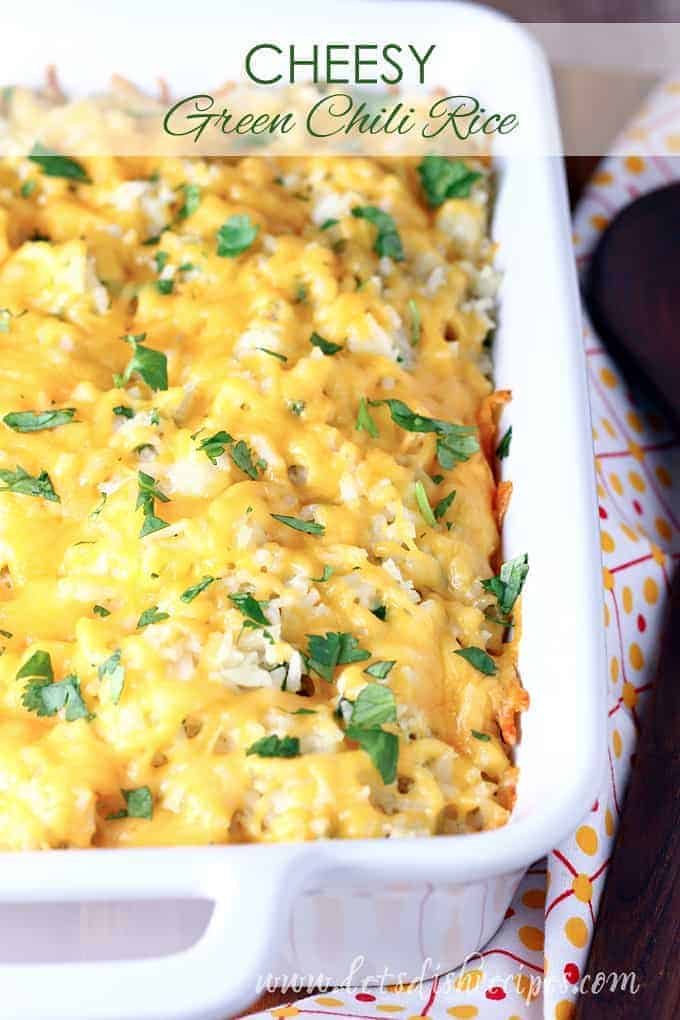 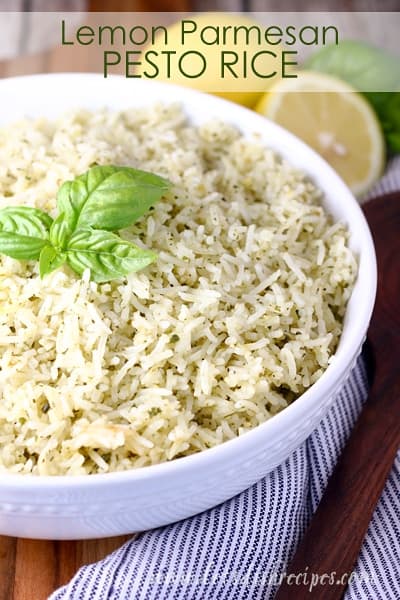 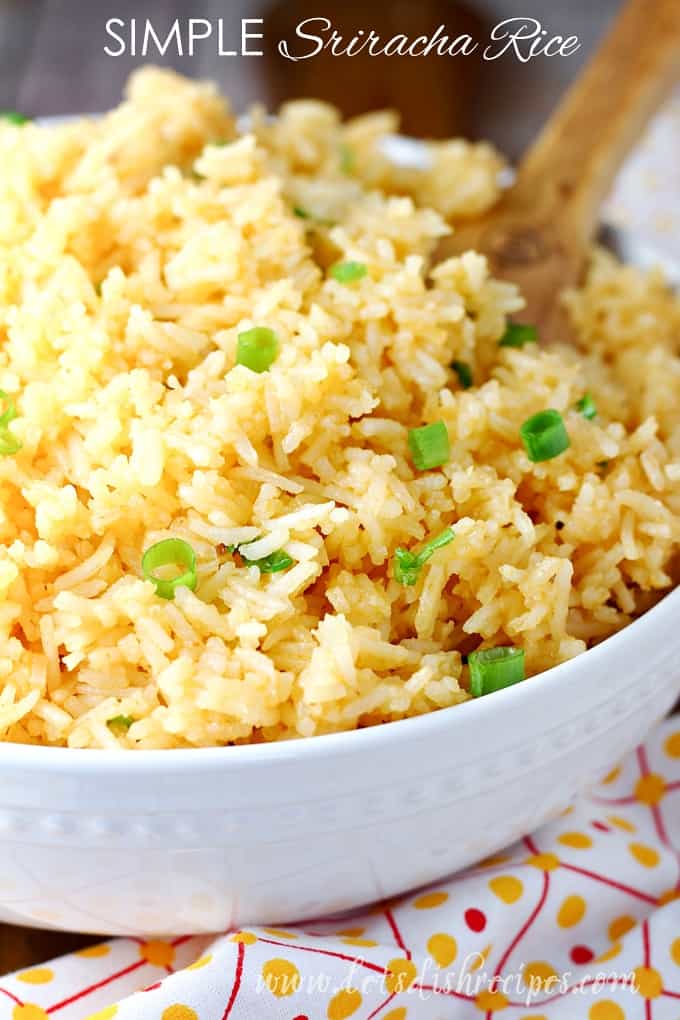