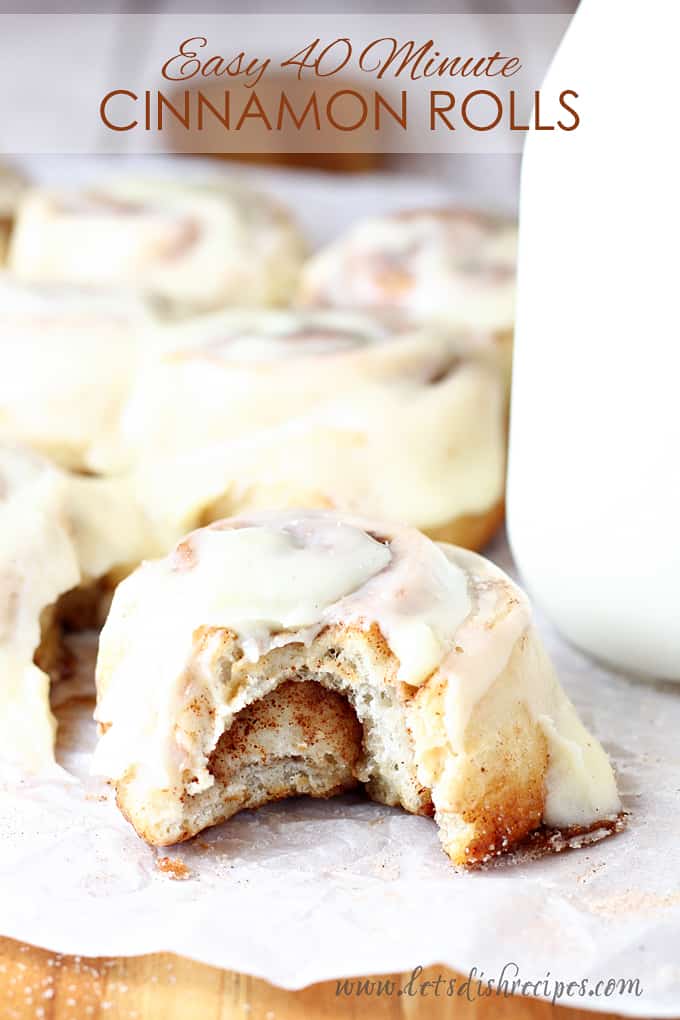 I love a good, made-from-scratch cinnamon roll, but if you’re short on time, these Easy 40 Minute Cinnamon Rolls will satisfy your sweet roll craving!

When my kids want to make cinnamon rolls, this is the recipe they use. It’s super easy and requires very little supervision. And using refrigerated dough isn’t nearly as tricky as making the dough from scratch.

Plus, I get warm cinnamon rolls, and someone else does all the work. It’s a win-win if you ask me!

And I love the sense of accomplishment my kids have when they bake up a tasty treat. Of course, eating the cinnamon rolls is their favorite part. 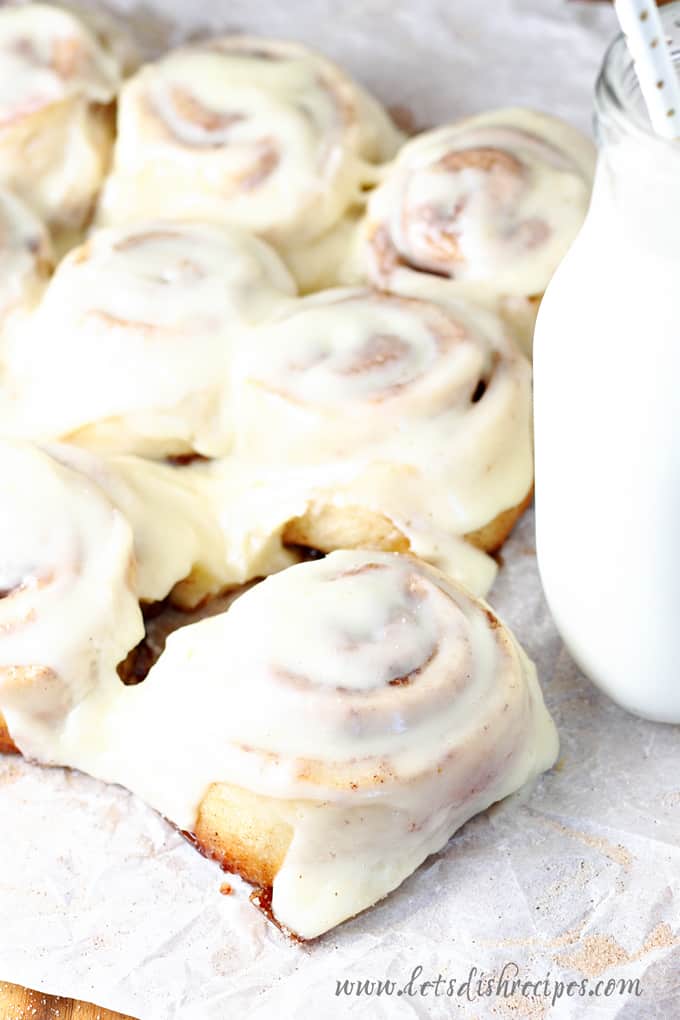 As far as I’m concerned, it’s not a cinnamon roll without a layer of gooey cream cheese frosting on top. Just whip up the frosting while your cinnamon rolls bake, the spread it on while they’re still warm.

I usually use refrigerated Pillsbury pizza dough in this recipe, but any pre-made, refrigerated pizza dough will work just fine. If you’d like to make a larger, 9×13 pan of rolls, just double the recipe.

If you’re really quick, you may even have finished cinnamon rolls in thirty minutes! It really depends on how long it takes you to roll and cut the dough, and how long your rolls need to bake.

So we’ll say forty minutes, just to be safe. But the good news is, you’re going to have warm, soft cinnamon rolls in less than an hour.

Like I said, nothing beats a homemade cinnamon roll made completely from scratch, but these Easy 40 Minute Cinnamon Rolls are a pretty tasty substitute if you don’t want to spend hours in the kitchen baking.

Be sure to save this recipe for Easy 40 Minute Cinnamon Rolls to your favorite Pinterest board for later.

For the cinnamon rolls 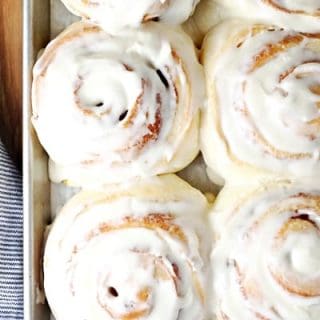 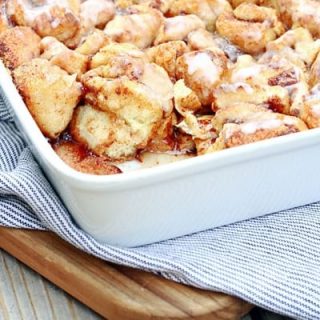 These incredibly soft and fluffy cinnamon rolls start with a spice cake mix for wonderful fall flavors in every bite! 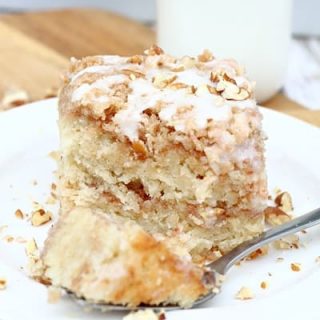 Who Dished It Up First: Adapted from food.com