×
You are here: Home / Recipe Archives / Leek and Bacon Linguine
Jump to recipe 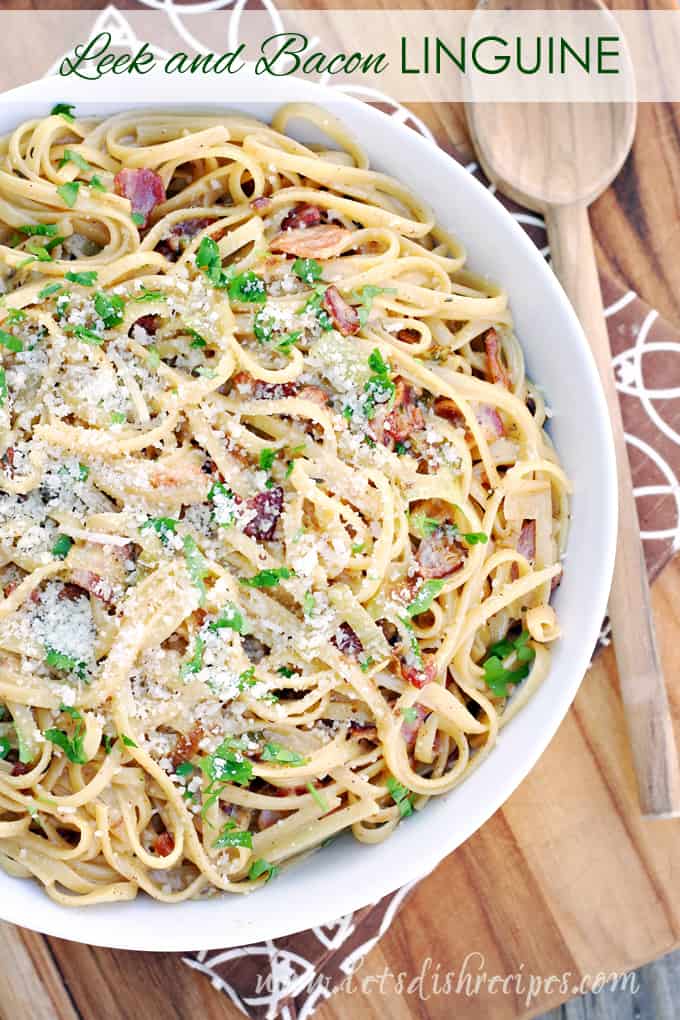 Leeks are one of those vegetables I’ve grown to love. They’re definitely the star of the show in this Leek and Bacon Linguine!

Leeks add a wonderful, slightly sweet flavor to soups and pastas, and believe it or not, leeks are pretty amazing on their own. Check out this recipe for Sautéed Buttered Leeks to see what I mean.

When choosing leeks, look for slender, straight plants with fresh green leaves. If they’re more than about 1 1/2 inches wide, they might be tough, and less tasty.

Avoid leeks with wilted or yellowing tops. Leeks tend to get pretty dirty, so be sure to wash the dirt out of all those layers once you’ve cut them open.

In most recipes, like this Leek and Bacon Linguine, you just want to use the white and pale green parts of the leek. The green tops are way too tough to eat on their own.

I know there aren’t many things that don’t go well with bacon, but leeks and bacon are a pretty perfect match. Especially when they’re tossed together with some pasta, and a bit of butter and cream. It’s a wonderful combination of slightly sweet, savory and salty.

And this dish is so easy to prepare, you’ll have dinner on the table in about 20 minutes!

Be sure to save this Leek and Bacon Linguine recipe to your favorite Pinterest board for later. 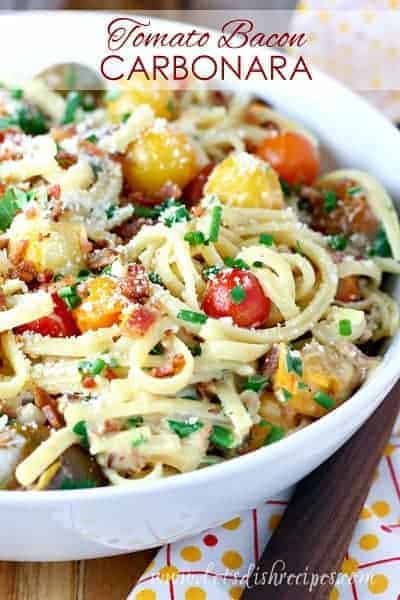 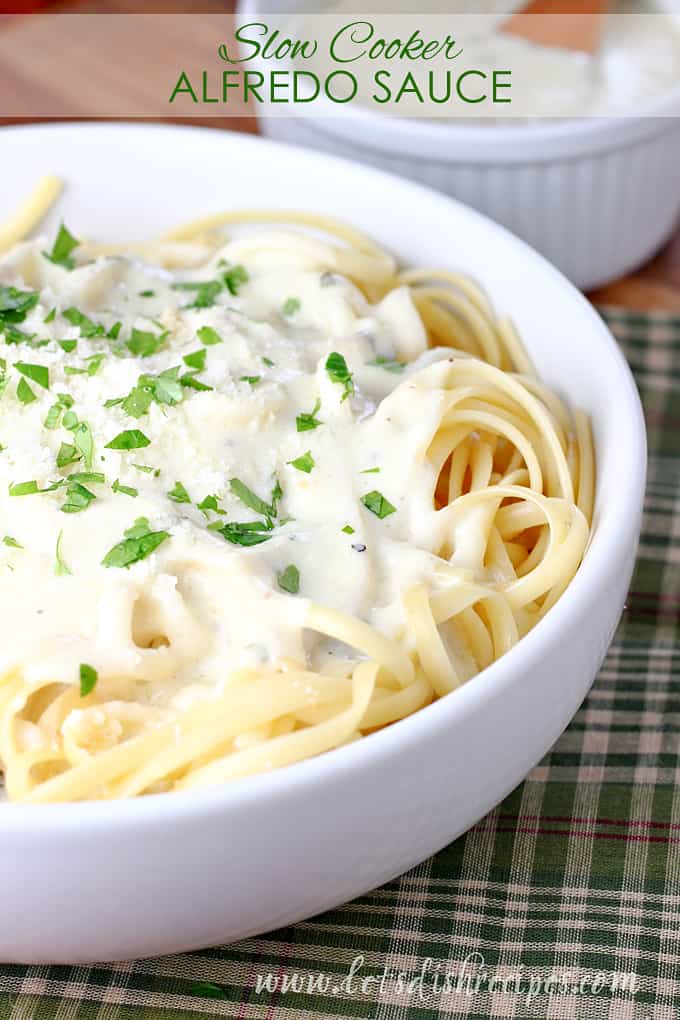 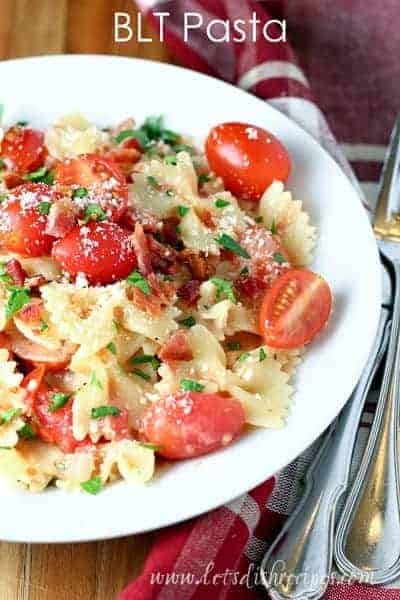 Who Dished It Up First: Adapted from Bon Appetite