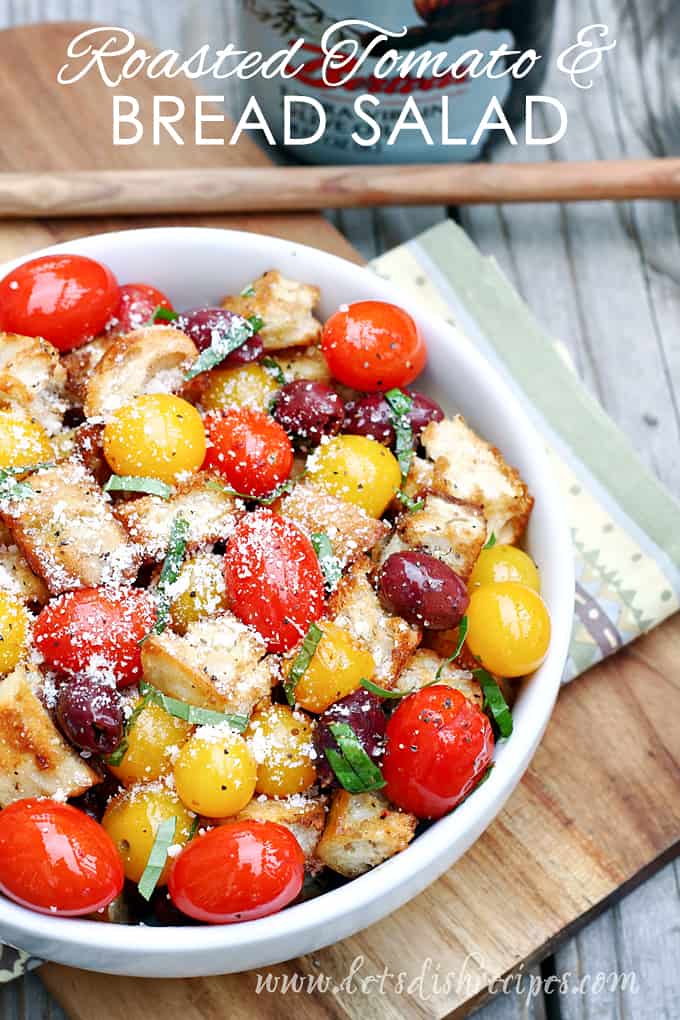 Summer is the season for garden fresh tomatoes. I already have a few varieties appearing in my garden, and the heirloom tomatoes are starting to show up at the local farmers’ market.

And since I happened to have part of a day-old baguette sitting on my kitchen counter, I couldn’t resist making this Roasted Tomato and Bread Salad, also known as panzanella.

Panzanella is a flavorful Italian dish made with tomatoes, stale bread, a light vinaigrette, and in my case, a half-eaten jar of Kalamata olives.

Really, there are a lot of things you could add to the bread and tomatoes in this salad. Sliced red onions are nice, along with capers, and any fresh herbs you might have on hand.

This time I decided to take the extra step of roasting my tomatoes. Let’s just say it was a smart move, and since it only added about 10 minutes to my prep time, it’s something I’ll definitely be doing again! 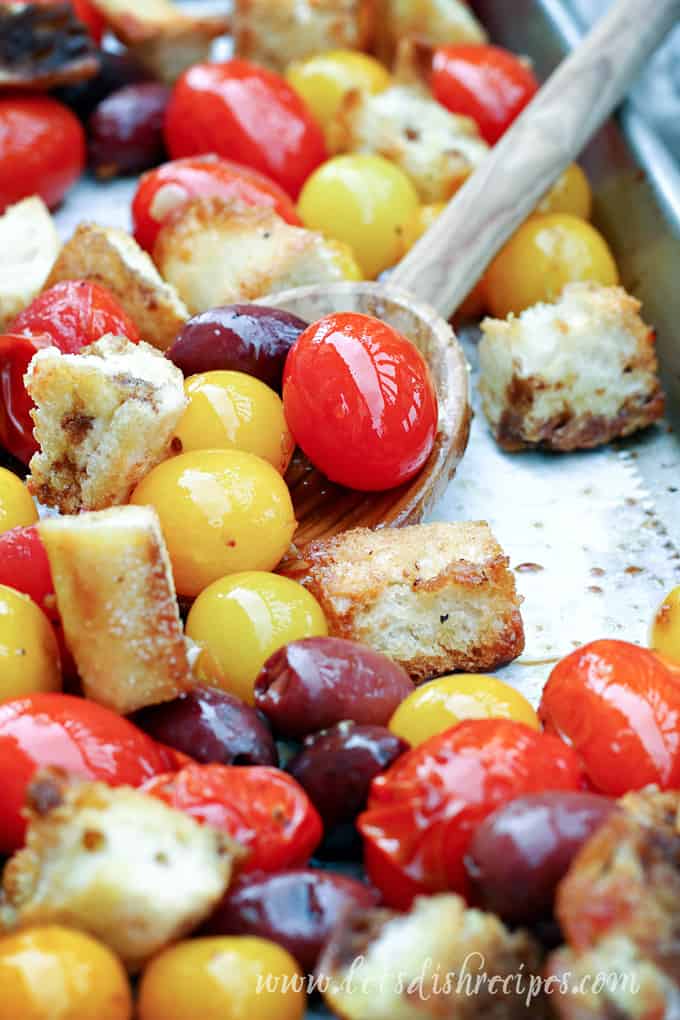 First, I tore up my baguette and tossed it with some olive oil and salt and pepper, then toasted that for about 10 minutes.

Then I repeated the process with my tomatoes, adding a bit of minced garlic to the mix. You want to roast your tomatoes until the skins just begin to split.

In a salad like this, using a good olive oil is essential, because you’re definitely going to taste it in the finished product. So you want to use an oil that tastes great, like Bertolli.

Bertolli is celebrating their 150th anniversary this year, which means it’s been a staple in home kitchens for a long time. And they offer so many varieties of olive oil, so you can always find one that’s right for your cooking or baking needs.

Bertolli extra-virgin olive oil was perfect for my panzanella salad, and I really love the vintage anniversary bottles that will be available in stores this fall. 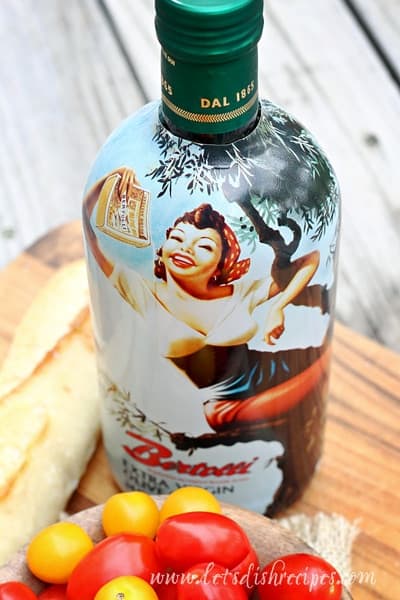 Once I had my bread toasted and my tomatoes roasted, I threw in a handful of Kalamata olives and tossed it all together right in the pan. Then I added a few tablespoons of olive oil and balsamic vinegar and gave it another good stir.

It was so tempting to eat it right then and there, straight from the pan. Not only is this salad full of wonderful flavors, it’s so pretty to look at.

Not too pretty to eat though. I made sure to try a sample and added some additional salt and pepper, to taste. I finished off my salad with some fresh chopped basil from my garden, and a sprinkling of Parmesan cheese.

This tastes best if you let it sit for about 30 minutes before serving so all the flavors can mingle, but you definitely want to eat it the day it’s made. 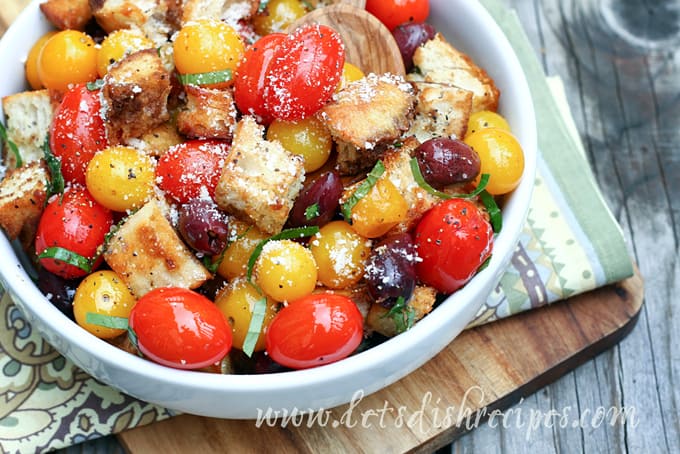 Be sure to save this Roasted Tomato and Bread Salad (Panzanella) recipe to your favorite Pinterest board for later. 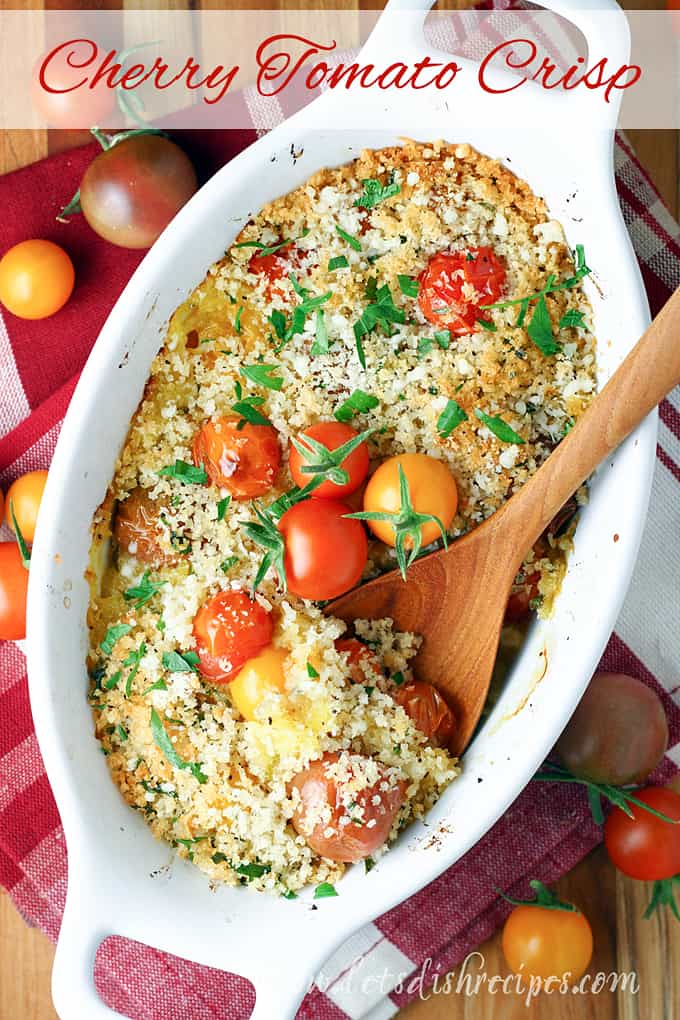 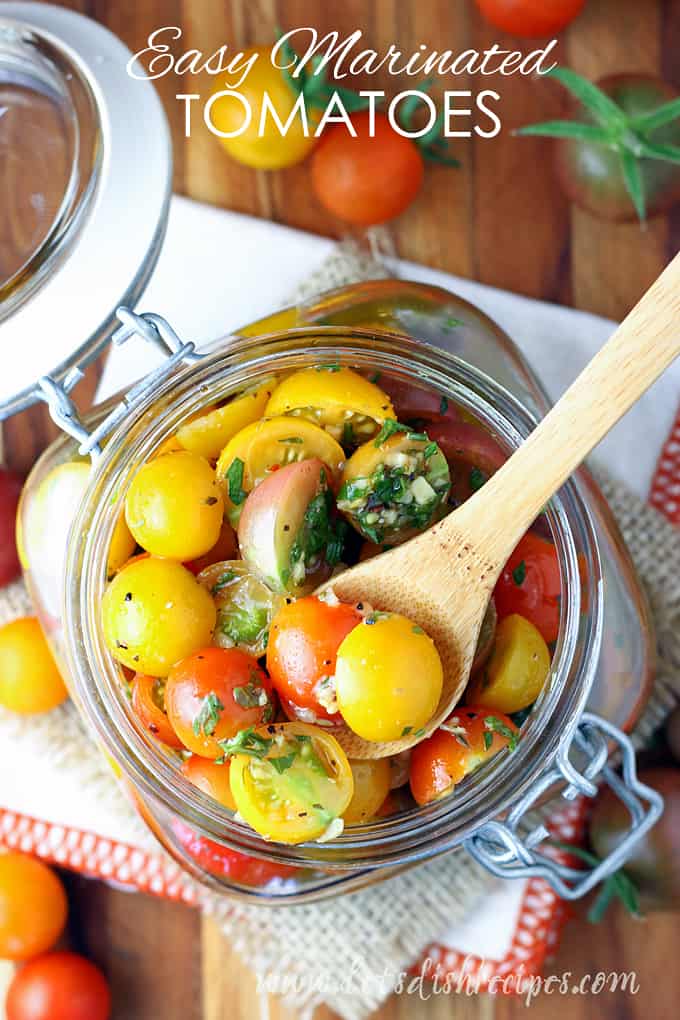 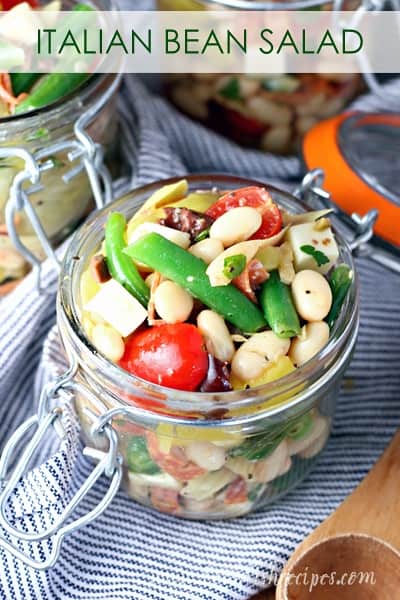 This post is sponsored by Bertolli. All opinions are stated are my own.