CINNAMON SUGAR DONUT HOLE MUFFINS — These tasty little muffins have the texture and flavor of cinnamon and sugar coated donut holes, without all the work. Great for breakfast and after school snacking! 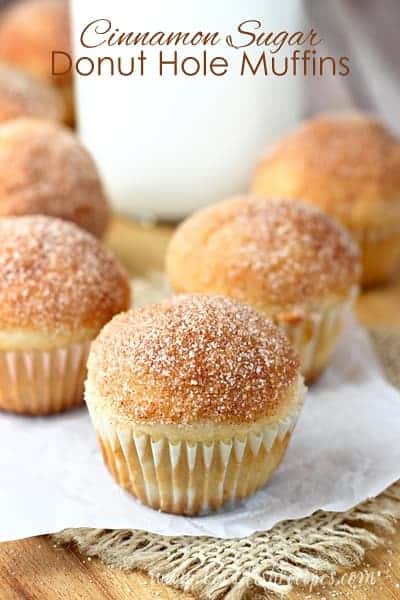 All right, let’s just get this out of the way. These Cinnamon Sugar Donut Hole Muffins are the cutest little muffins I’ve ever made. And yes, they’re also delicious or I wouldn’t bother sharing them with you.

Just made these today and they are so soft and fluffy! For buttermilk, I used 1/4 cup milk and 3/4 cup plain yogurt. Will definitely be making this often! Thank you for sharing! ~ Sonia

But you could also go with a traditional donut glaze–or even a chocolate glaze. In fact, you could bake up a batch of donut hole muffins and then put a variety of glazes and coatings on them.

Trust me, everyone will love you if you do! 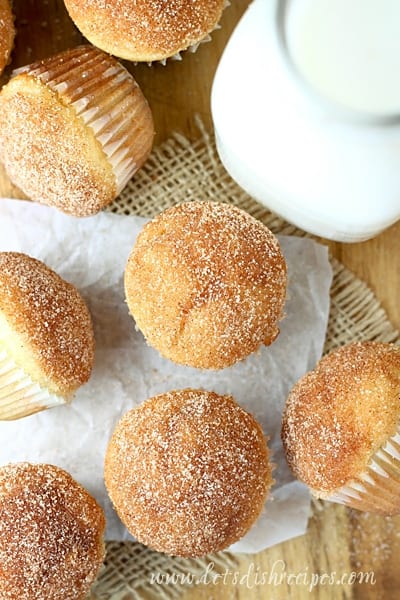 But if my family’s reaction is any indication, people will love you quite a bit if you just make this cinnamon and sugar version. To say these disappeared quickly at my house would be a huge understatement.

We ate these little muffins for breakfast, after-school snacks and everything in between.

I really love how these muffins get such a high dome. That’s what makes them look like donut holes, after all. And it’s achieved by the high cooking temperature. So yes, you really do want to turn your oven up to 425 degrees.

If you prefer a full-size muffin, you can definitely bake these in a regular muffin tin. They won’t look like donut holes, but they’ll still taste like donuts!

Be sure to save this Cinnamon Sugar Donut Hole Muffins recipe to your favorite Pinterest board for later. 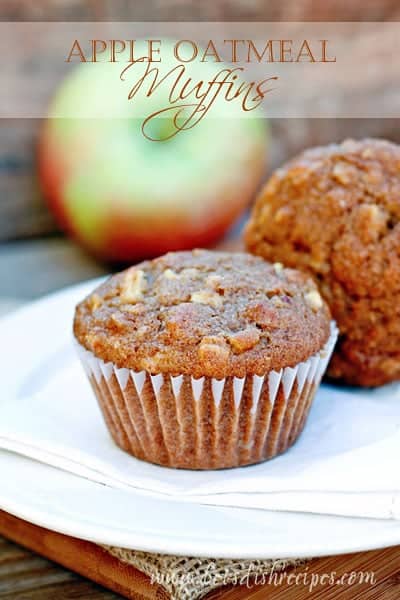 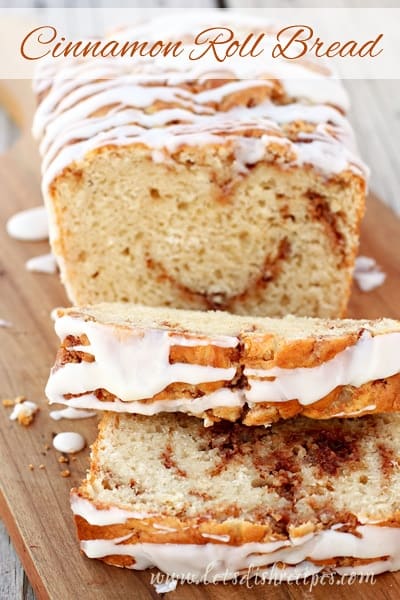 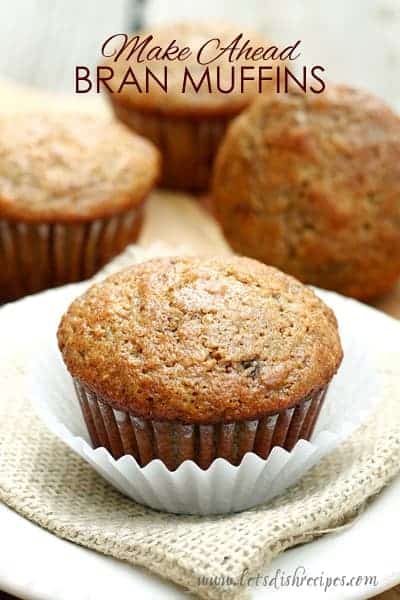 Who Dished It Up First: Adapted from King Arthur Flour