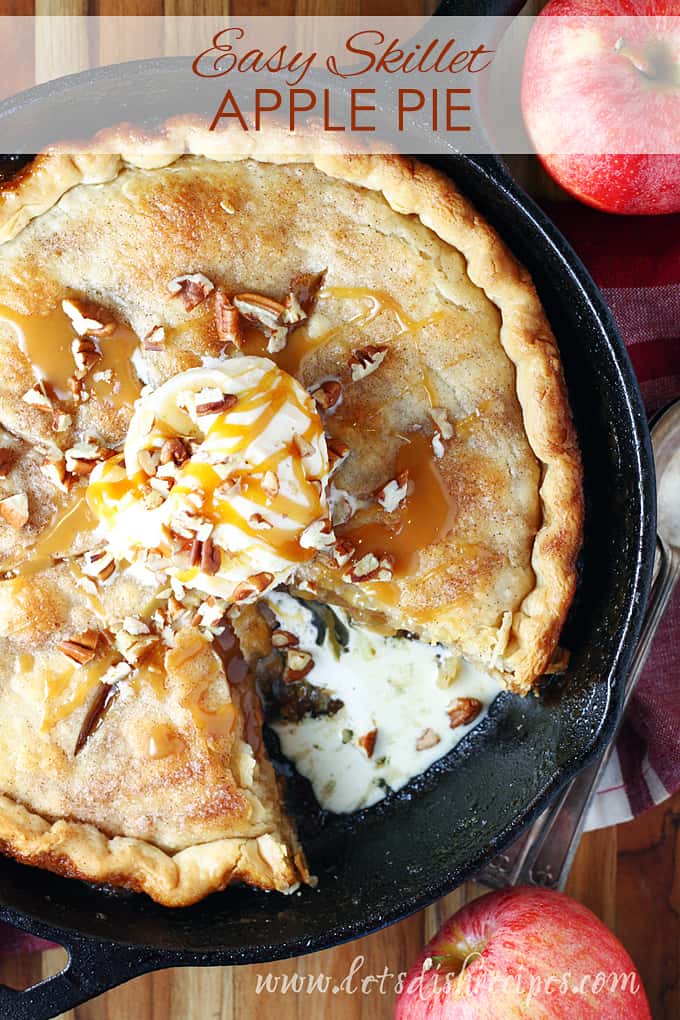 Have you ever been in a pinch and needed an impressive, “tastes-like-homemade”, dessert in a hurry? This Quick & Easy Skillet Apple Pie is the answer.

You start with an entire stick of butter, melted in a skillet and simmered with brown sugar to create a caramel base for the pie. That’s right! The crust and filling go ON TOP of the buttery caramel mixture!

I made this tonight for family and friends. Not only was it ridiculously easy to make, it was delicious! Everyone loved it!!! ~ Jessica

Sure, it’s a bit unconventional as far as pie making goes. But the results are so amazing, no one is going to care how you did it. They’ll just be glad you did!

You don’t even have to worry too much about getting your top and bottom crusts sealed together. This is supposed to be a rustic looking pie, so don’t be obsessed with perfection.

With the help of prepared pie crust and canned apple pie filling, this sensational skillet dessert is ready to go into the oven in 10 minutes or less. 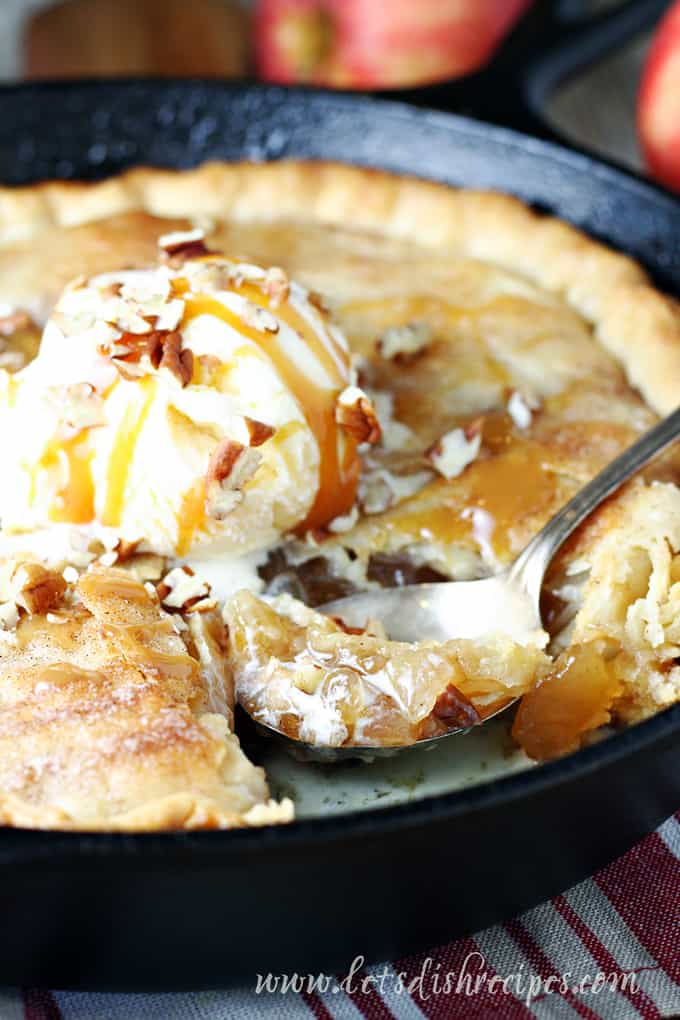 Thirty minutes later, you’ve got hot, buttery apple pie, ready to be topped with vanilla ice cream. Oh. My. Goodness. This pie is so good! And it goes without saying that serving it up in a skillet somehow makes it taste better.

You could be all fancy and slice it into wedges like a civilized person. But we just pile some ice cream on top, and maybe a bit of caramel sauce, and everyone digs in with a spoon! It’s more fun that way!

Of course, you could make this completely from scratch and it would be amazing. But it’s pretty amazing as is, and like I said, something about baking it in a skillet gives this pie a rustic, made-from-scratch feel.

Honestly, everyone will think you spent hours rolling crust and slicing apples–nobody has to know how easy this is!

Be sure to save this Quick and Easy Skillet Apple Pie recipe to your favorite Pinterest board for later. 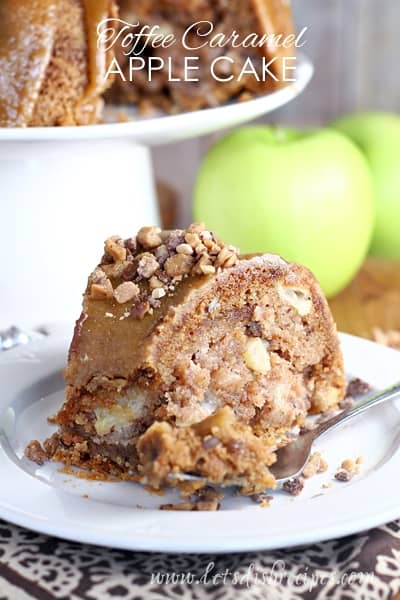 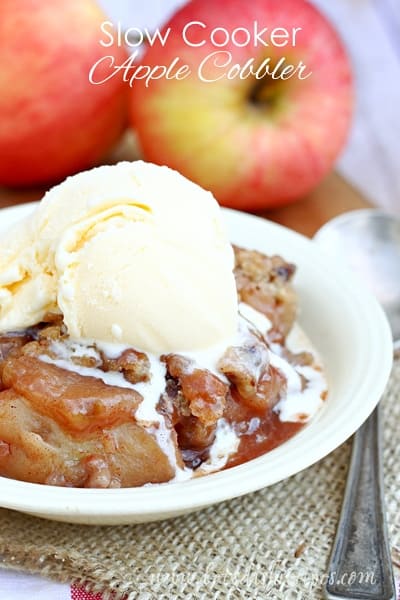 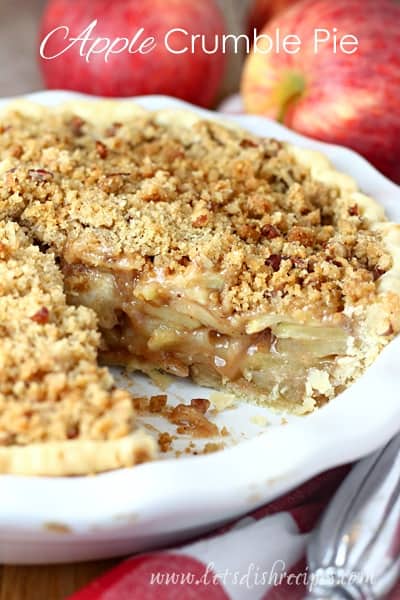 Who Dished It Up First: Adapted from Food Network.