BEEF PINEAPPLE FAJITAS — Beef is marinated in a blend of pineapple juice and spices, then sauteed with peppers and fresh pineapple and served in warm flour tortillas. 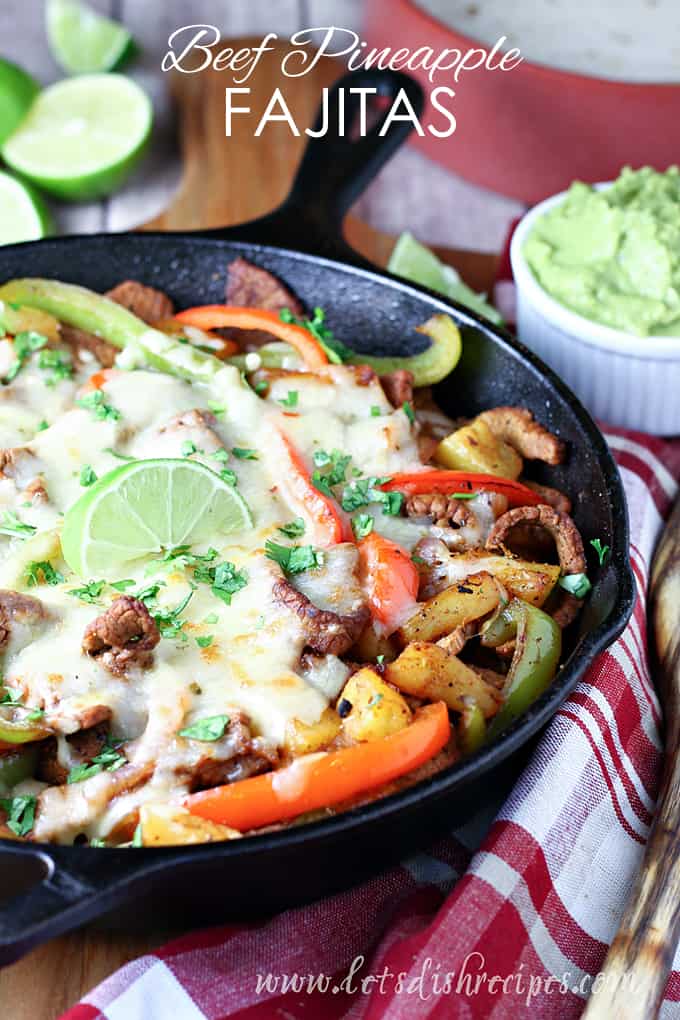 My dad was telling me about a local Mexican restaurant he and my mom visit often, and how good their beef and pineapple fajitas are.

And I thought, “Beef and pineapple fajitas! That’s genius! Why have I never thought of putting pineapple in my fajitas before.” So I have to give my dad credit for this recipe inspiration.

Apparently at this Mexican restaurant, they actually serve the fajitas fillings in a hollowed out pineapple half. I’m sure it looks amazing, but that’s just too much trouble for me.

So these Beef Pineapple Fajitas get served up in traditional fajita-style, straight from a cast iron skillet.

And yes, the fresh pineapple is a must in this recipe. It’s a bit of extra work, but SO worth it! In fact, it’s so delicious, I usually add a little extra pineapple when I make this. 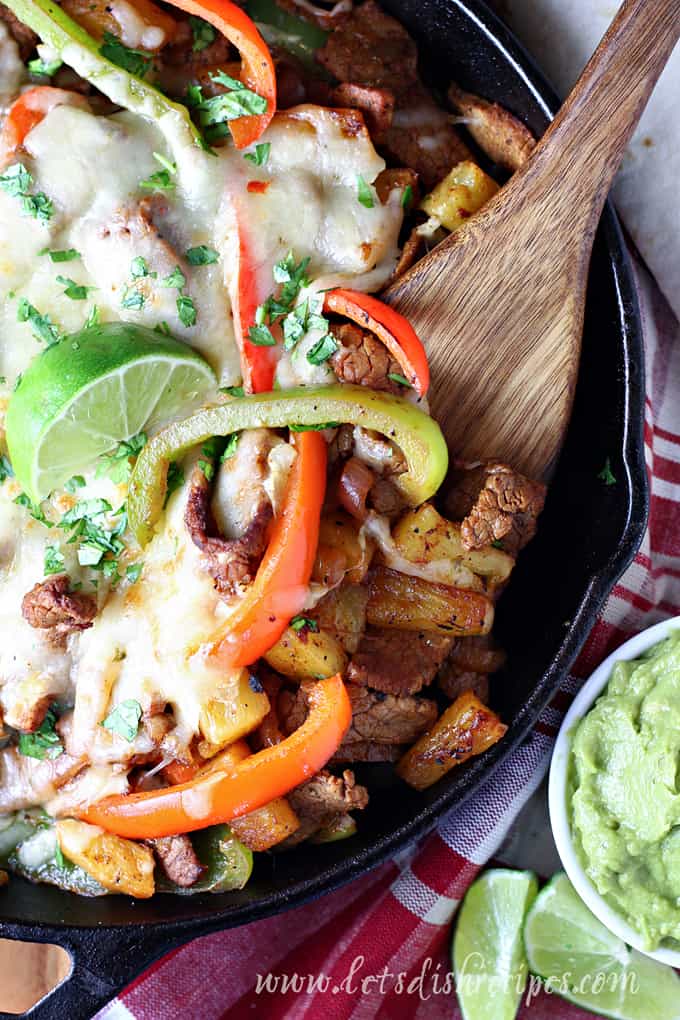 They really do the best job of imparting your meats and vegetables (and pineapple) with those delicious charred and blackened bits that give things like fajitas so much flavor.

And of course, cast iron skillets are wonderful for things like skillet cakes and, my personal favorite, giant skillet chocolate chip cookies.

But back to the fajitas….once everything is cooked, you top it all off with a bunch of cheese and stick it under the broiler to melt. Then you serve up that delicious beef mixture in warm flour tortillas. It’s a little bit of heaven.

I highly recommend adding some homemade guacamole and a dollop of sour cream. I hope you love these fajitas as much as we did! Thanks dad for the great recipe idea.

Be sure to save this Beef Pineapple Fajitas recipe to your favorite Pinterest board for later.

Remove the skin: With the pineapple standing on its base, cut the skin off the sides, as close to the edge of the pineapple as you can. Be sure to trim off any of the brown spots (called eyes). They’re prickly and not fun to eat.

Cut in Half: With the pineapple standing on it’s base, cut down the middle to make two halves.

Slice: Next, cut the pineapple halves in half to make four quarters. Cut small vertical slices (about 1 inch thick) into each quarter. Use these pineapple wedges to garnish drinks or ice cream. Or dice the pineapple into smaller pieces for salsas and fruit salads.

Total time does not include marinading. 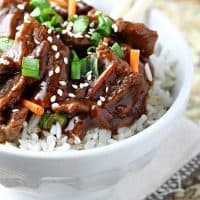 Slow cooked in a sweet and spicy glaze, this Mongolian beef is better than take-out! 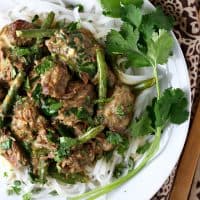 Tender chunks of beef are slow cooked with green curry paste and coconut milk, with plenty of healthy vegetables like spinach and green beans. 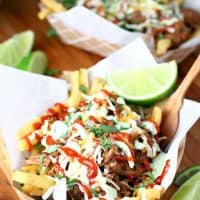 Spicy shredded beef is served over french fries and topped with a creamy cilantro lime dressing in this homemade take on food truck fare. 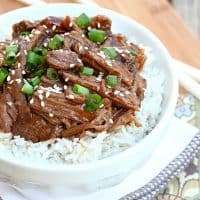 Beef roast is slow cooked in a mixture of soy sauce, brown sugar, sriracha, ginger and spices, then served over rice and garnished with green onion. 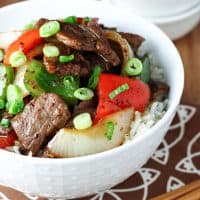 Tender chunks of beef are sauteed with bell peppers, onions and lots of black pepper in this delicious Asian recipe that's so easy to make at home!